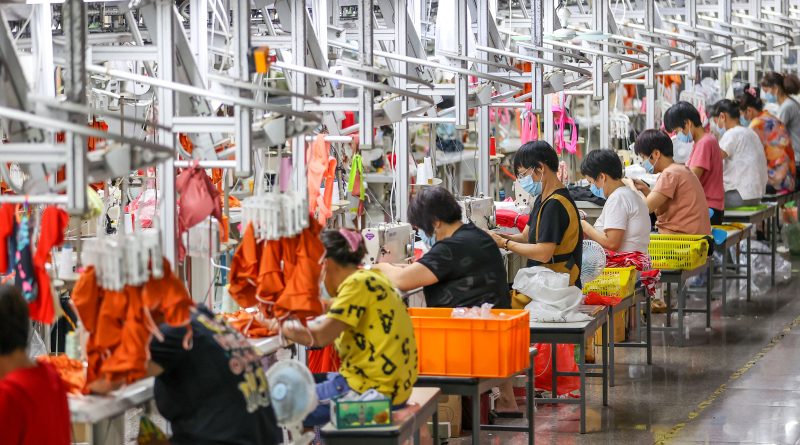 BEIJING — Ahead of China’s quarterly growth numbers due out on Monday, most major investment banks have trimmed their economic predictions for the year and warned that abrupt power cuts and a property market slump may drag down growth.

CNBC tracked estimates for China’s full-year GDP from 13 major banks, 10 of which have cut their forecasts since August. The median prediction is growth of 8.2% this year, following the latest cuts. That’s down 0.3 percentage points from the prior median forecast.

Of the firms CNBC tracked, Japanese investment bank Nomura has the lowest full-year forecast for China at 7.7%. Southeast Asia’s largest bank, DBS, has the highest at 8.8%.

Here are banks’ forecasts for the full year:

Analysts have said China is taking the opportunity this year to make painful but necessary adjustments to the economy. The official GDP target of more than 6% this year is far lower than what investment banks are betting.