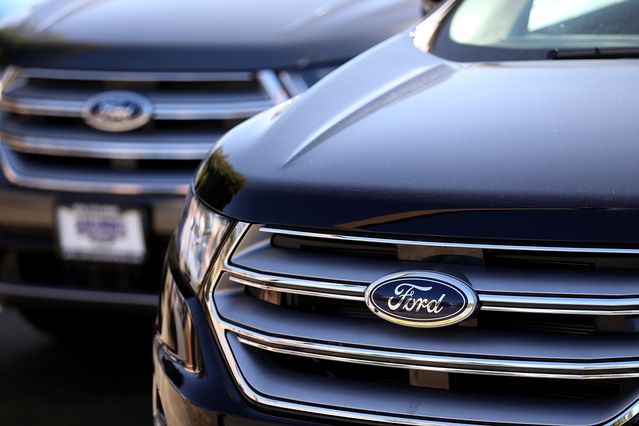 (ticker: F) shares, a per-share average price of $19.33. According to a form she filed with the Securities and Exchange Commission, Ford English made the purchase through a voting trust that now owns 65,368 shares. Trusts that benefit her or her family own another 100,267 Ford shares.

Ford English joined Ford Motor’s board of directors earlier this year. She is the daughter of Ford Motor’s Executive Chairman Bill Ford, and is currently a director in corporate strategy at the company, “responsible for enterprise, connectivity and digital network strategic plans,” according to a Ford Motors news release. Previously, she worked in autonomous-vehicle operations at Ford Motor.

Inside Scoop is a regular Barron’s feature covering stock transactions by corporate executives and board members—so-called insiders—as well as large shareholders, politicians, and other prominent figures. Due to their insider status, these investors are required to disclose stock trades with the Securities and Exchange Commission or other regulatory groups.