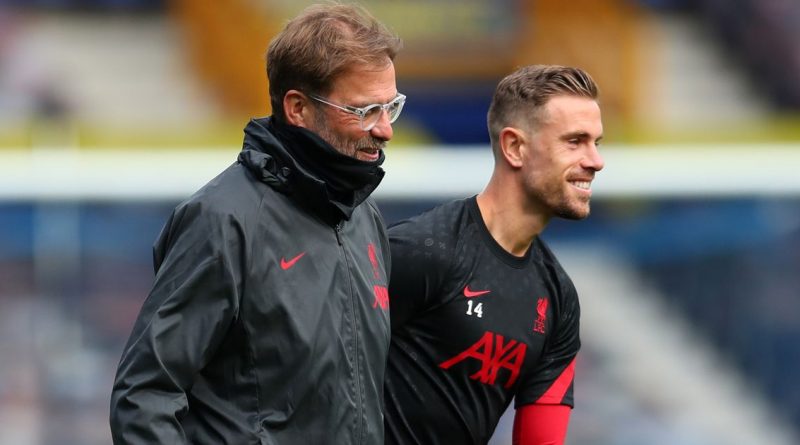 Bellingham has only been with the Bundesliga giants for just over 12 months, having signed from Birmingham City for £25m last summer.

But 12 months on, the 18-year-old has established himself as one of the most talented young midfielders in Europe.

His performances in the German top-flight, Champions League and on the international stage have moved him to the very upper echelons in his position.

And according to Star Sport, Jurgen Klopp is ready to make the England international his top transfer target next year, with hopes of bringing him back to the Premier League.

Bellingham snubbed a move to Manchester United in 2020 and while being happy in Dortmund at the moment, he accepts a move to England’s top league is in his future.

It will cost Liverpool if they are to land him however, it is understood Dortmund will demand a huge fee for his services, one which would likely break the existing Reds record.

But along with Klopp, Bellingham has admirers in important places at Anfield with club captain Jordan Henderson a vocal advocate for his talent.

Henderson has formed a close relationship during England camps in the past 12 months and has touted his international teammate to hit the heights in the next few years.

“Jude is a fantastic player,” Henderson told MailSport. “Even at such a young age, he shows fantastic maturity on and off the field. You can see how hungry he is to be a top player and has all the attributes to do that.”

Gareth Southgate has pointed to Henderson’s influence on the younger members of England’s squad, but the Reds skipper refuses to take too much credit.

He added: “I tried to help as much as I could but, to be honest, he is a top player who has shown that in the big games for Dortmund. I see him going from strength to strength all the time.

“I don’t want to praise him too much and put too much pressure on him but he’s got a very good head on his shoulders.

“I’m told he has good people around him and a good family, and you can see that is an important part of him. I think he will be a top player going forward.

“I watch him for Dortmund and the way he performs is outstanding.”

Henderson securing his own Liverpool future earlier this summer was a major boost for Klopp, who is continuing to revamp his midfield in the absence of Gini Wijnaldum.

Harvey Elliott has impressed in the early weeks of the season and Bellingham could help contribute to a trio that could elevate Liverpool for years to come.

Bellingham’s reaction to Henderson’s goal at Euro 2020 showed his admiration for his teammate and he could now repay the favour to get the ex-Blues star his Premier League move.