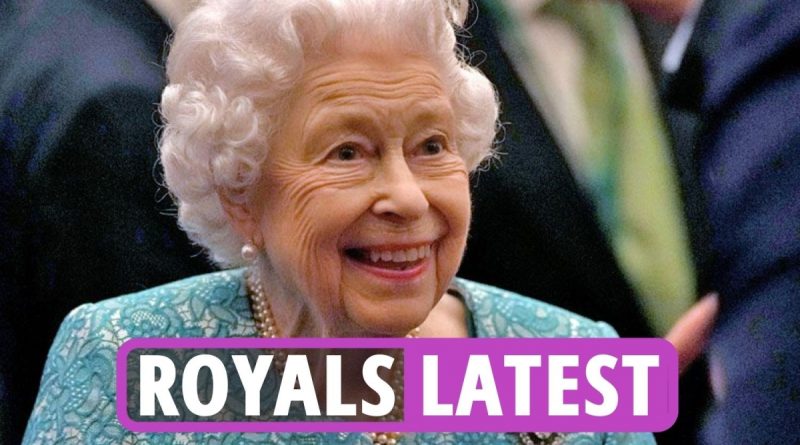 THE Queen has cancelled a trip to Northern Ireland and has “reluctantly accepted medical advice to rest for the next few days”, Buckingham Palace said today.

Her Majesty, 95, is said to be in “good spirits” but is disappointed not to be able to carry out the two-day trip, which was due to begin today.

The monarch was set to visit Hillsborough, County Down today where she was scheduled to meet with locals and schoolkids after the village was officially named Royal Hillsborough.

She was also due to attend a church service in Armagh on Thursday to mark the centenary of Northern Ireland’s formation.

But a Buckingham Palace spokesman said this morning: “The Queen has reluctantly accepted medical advice to rest for the next few days.”

Read our Royal Family live blog for the latest updates…