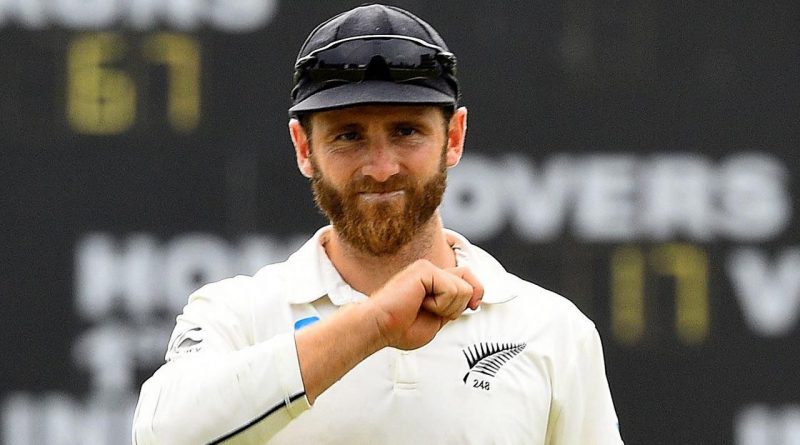 
New Zealand captain Kane Williamson gave an update on his recurring left-elbow injury with which he has been dealing for past couple of years. This update comes on the eve of the first Test of the three-match series between England and New Zealand, which begins on June 2 at the Lord’s cricket ground.

Williamson has missed the last five Test matches that New Zealand has played due to a tendon injury in his left elbow, however, the right-hander featured in the T20 World Cup 2021 for the BlackCaps and played in the IPL 2022 for Sunrisers Hyderabad.

Williamson is back in charge of the Test squad after Tom Latham stepped in for him during the team’s recent red-ball assignments.

Speaking ahead of the first Test, the Kiwi captain said about his recurring elbow injury:

“It’s significantly improved, which is the pleasing thing. Obviously having that time out of the game was beneficial to get it back on track somewhat. Although it was a very frustrating period of grappling with it, it is nice to be back into full training and back into cricket really, which is really exciting, and back with the team after watching them on the sidelines for a little bit. So that is nice to see that improvement.”

New Zealand coach Gary Stead and the team management will be worried about Williamson’s form however, as with the bat, for SRH, he scored only 216 runs at an average of 19.63 and a strike rate of 93.50. He missed the last league game for SRH, as he had flown back home to attend the birth of his child.

Even in a practice match against a County Select XI at Chelmsford last week, he was dismissed for a nine-ball duck. To make matters worse, the Kiwis suffered an embarrassing seven-wicket loss.

Apart from Kane Williamson, a host of other Kiwi players had featured in the recently concluded Indian Premier League season 15. Devon Conway, Daryl Mitchell, Tim Southee, and Trent Boult were also part of the IPL in India.

Boult particularly arrived late in the UK as he had played in the IPL 2022 final for Rajasthan Royals on May 29 and just arrived in England on Monday. Hence his participation in the Lord’s Test is not confirmed. “Obviously he’s just arrived. He’s keen as, but there’s a number of things to consider. Trent is obviously a world-class player and we’ve got a great variety in our bowling attack. So, we’ll be having a look at the surface and working out what we want to go with, and that balance, and who’s all ready to go.”

Also Read: ENG vs NZ: I Just Want Everyone To Feel Free Under My Captaincy – England Captain Ben Stokes