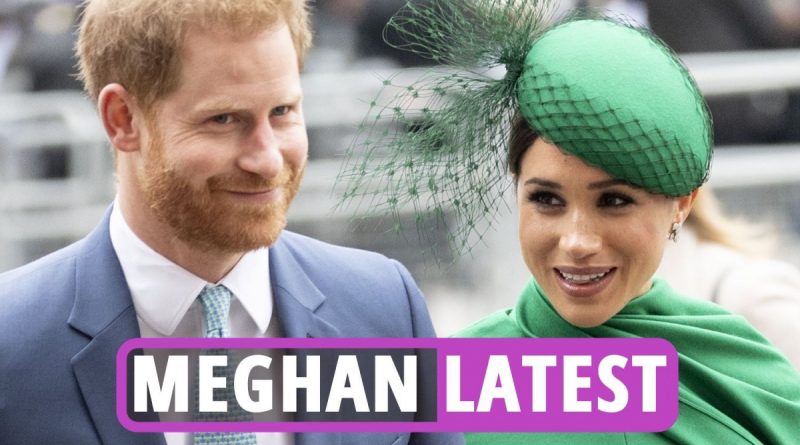 
MEGHAN and Harry’s new edition of Finding Freedom is a stark reminder they hold the power in the “Royal PR war”, a columnist has said.

News recently broke that another chapter has been added to the Duke and Duchess‘ book Finding Freedom, written by authors Omid Scobie and Carolyn Durand.

But commentators, including Karren Brady, have said the new edition of the book – out today – reveals nothing new, and stands as a “menacing reminder” to the Palace that more bombshell revelations could be added at any time.

Writing for the Sun, Baroness Brady said: “In other words, rather than really reveal very much at all, the new chapter in the book — officially “unauthorised” but written by two people said to have access to Harry and Meghan’s closest friends — seeks to tie up loose ends and set records straight.

“It also serves as a slightly menacing reminder to the Royal Family that the power of the pen is on the Sussexes side — and their unauthorised biographers are not afraid to use it.

“Is the threat of yet another chapter, naming and shaming their various enemies, the omnipresent new threat hanging over Buckingham Palace like a Sword of Damocles? It could easily be added.”

Read our Meghan Markle live blog for the latest updates…