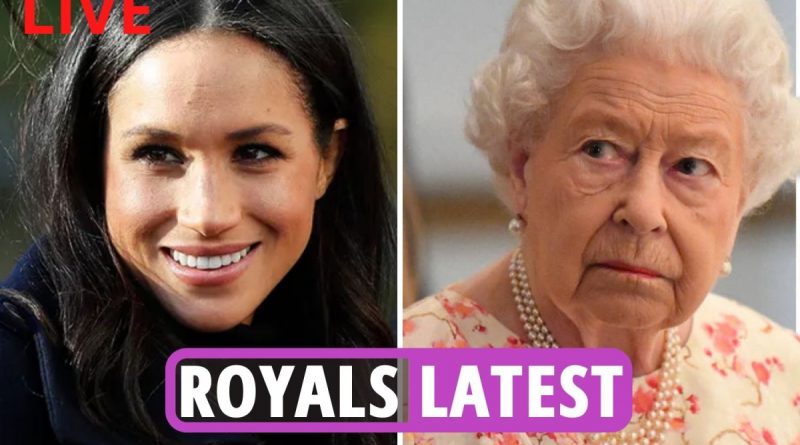 Meghan Markle had been ‘hoping for an apology’ from the royal family after her explosive interview with Oprah Winfrey, an insider has claimed.

During the interview the Duchess of Sussex confessed that her mental health became so dire during her pregnancy with Archie that she contemplated taking her own life.

But according to Tom Quinn, author of Kensington Palace: an intimate memoir, Meghan had no intention of upsetting the royal family with the comments, in fact far from it.

He suggests that the mum-of-two was actually looking for a bit of sympathy.