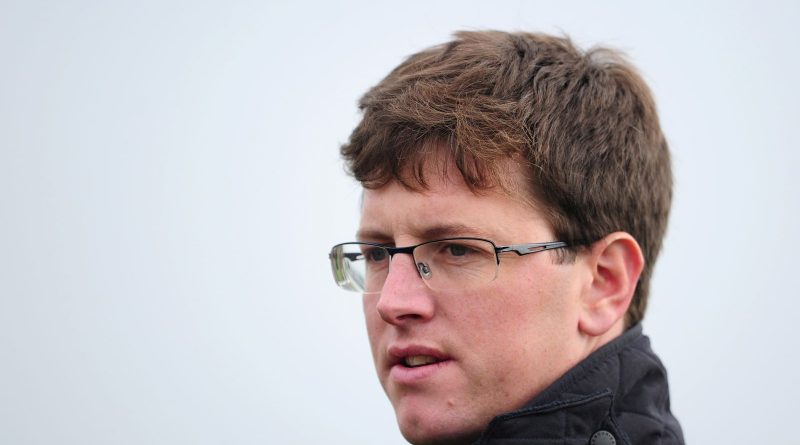 Ask Me Early has been scratched from the Coral Welsh Grand National following a heavy schooling fall at Harry Fry’s yard on Wednesday.

A three-time novice chase winner last term, the grey found himself leading the market for the Chepstow showpiece on December 27 after two hurdle victories this season.

However, the seven-year-old came down heavily when having a routine schooling session and jockey Sean Bowen needed to be checked over in hospital.

“Unfortunately we have have lost the race against time to run Ask Me Early in the Coral Welsh National at Chepstow on December 27,” Fry said on his website.

“While it is bitterly disappointing that he misses out on such a big target I knew we faced an uphill struggle to get him there from the moment he took a horrible fall with Sean Bowen over our schooling fences on Wednesday.

“It was a huge relief to see horse and rider get to their feet. But you could see immediately it was serious and it wouldn’t be fair to send Ask Me Early to Chepstow, despite the best efforts of our vet and physio.

“His welfare comes first and after discussions with the Dare family and Sean we are in agreement that he needs more time to recover.”

Sponsors Coral now make last year’s winner Secret Reprieve the 5-1 favourite from 6-1, ahead of Highland Hunter and The Big Dog, who are both on 6-1.