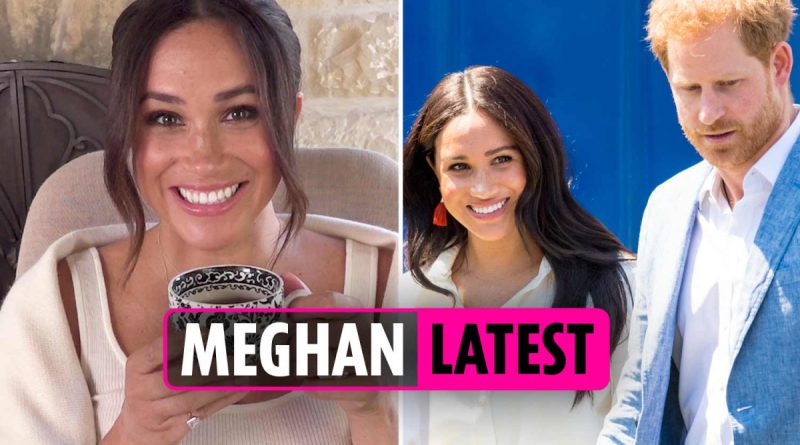 Meghan announced her own “40 for 40” drive via her Archewell site asking people to donate “40 minutes of service” by helping or mentoring someone on her August 4 birthday, which she shares with Obama.

“I have asked 40 friends, activists, athletes, artists, and world leaders to help kickoff a global effort by contributing 40 minutes of mentorship to support women re-entering the workforce,” read Meghan’s announcement.

“With this time, I hope they each help someone advance a professional life on her own terms, and, I hope that they inspire countless others to give 40 minutes of their time as well.”

Actress Melissa McCarthy also provided comic relief wearing English tea attire as Meghan plugged her idea in a video and showed off her lavish study, while Prince Harry bizarrely juggled outside the window.

It comes after Obama fans were asked to fork out “$6, $60, $600 or an amount of your choosing to help bring the Obama Presidential Center to life on the South Side of Chicago” on his “60 for 60” fundraiser this week.

“[To] fuel our work to support emerging leaders around the world. Or simply tell us and President Obama how you’ve spent 60 minutes—or even 60 seconds—giving back to your community,” it read.