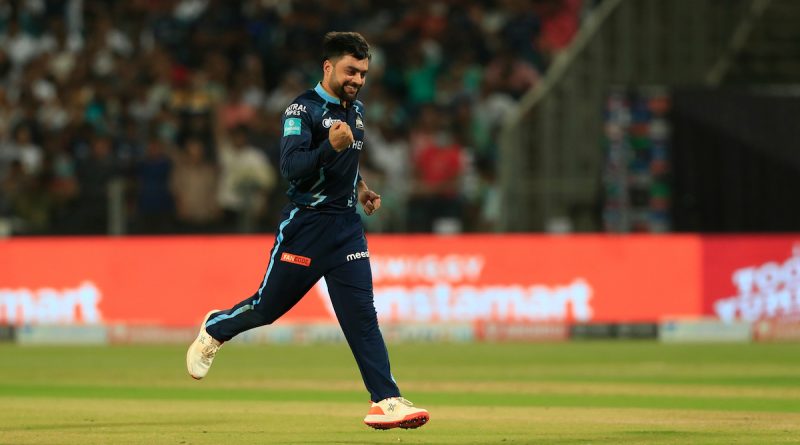 Rajasthan Royals will lock horns with Gujrat Titans in the IPL 2022 final on Sunday (May 29) to decide the eventual champions of the tournament.

Rajasthan Royals lost the Qualifier 1 to the Titans by seven wickets in the final over. Thanks to David Miller’s power-hitting class that helped the IPL debutants secure a berth in the final in their maiden season.

Rajasthan defeated Royal Challengers Bangalore by seven wickets in the Qualifier 2 on the back of Jos Buttler’s fourth IPL hundred this season – 106 runs in 60 balls.

GT vs RR: Runs are going to be important in the final: Daniel Vettori

In Qualifier 1, leg-spinner Rashid Khan was effective in bowling an economical spell, conceding just 15 runs from overs even though he didn’t pick any wicket. Rashid’s tight bowling in the middle restricted Royals to 188 for six.

“Letting him (Rashid) go for 0 for 15 in four overs just sets up all the rest of the bowlers. It makes it difficult for the batting side to gain any momentum. They (RR) need a game plan where they can get around 24-26 runs off him. I understand you want to restrict wickets, but in this game runs are going to be so important,” Vettori told ESPNcricinfo.

GT vs RR: RR will look to play out Rashid Khan

Royals and Titans will play the IPL 2022 final at the Narendra Modi Stadium in Ahmedabad on Sunday.