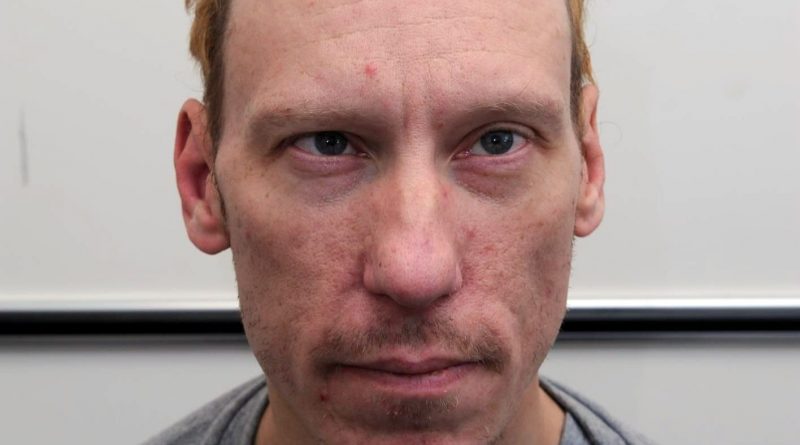 The neighbour of Grindr serial killer Stephen Port has told an inquest that he suspected the murderer had “paedeophile tendencies”.

An inquest is currently taking place into Port’s crimes, aiming to assess the competency of the Met Police in investigating the killings of Anthony Walgate, 23, Gabriel Kovari, 22, and Daniel Whitworth, 21, and Jack Taylor, 25.

The four men were murdered by Port with fatal doses of the drug GHB between June 2014 and September 2015, but their deaths were at first ruled to be non-suspicious drug overdoses. Port also sexually assaulted many other men.

This week, Port’s neighbour Ryan Edwards told the inquest that he was friendly with Port, who would often invite him over to meet his new partners, according to the BBC.

Edwards said he also saw drugs in Port’s home, but that Port reassured him that they were for personal use, and that the young men were legal.

He said of the young men: “Often there were difficult circumstances, broken homes, needing somewhere to stay, vulnerable.

“I was wondering if he was bordering on paedophile tendencies, but I didn’t have any evidence… He had a voracious appetite for meeting guys and I was always astonished at how he was able to meet so many – he wasn’t exactly ‘Mr Personality’.”

Edwards also described Port’s obsession with Transformers toys, and added: “I took Stephen for his quirks, and there were many.”

Previously, friends of Stephen Port’s first victim, Anthony Walgate, told the inquest that they believe police made “assumptions” which clouded their investigations.

Despite multiple clues that Walgate’s death was suspicious, when he was found dead in the street outside Port’s home, police treated his death as a self-inflicted overdose, not a murder.

China Dunning, one of Walgate’s friends, told she inquest she had been “convinced that Anthony’s death was suspicious”, and while authorities listened to her concerns, she said she was also “aware that maybe they might have come to the assumption that he was young, gay, a sex worker, and I just thought that they would instantly assume ‘yes, he does drugs as well’.”

Another friend, Kiera Brennan, said that she believes there was “an unconscious bias and assumptions made because of Anthony’s sexuality, because of the job that Anthony was doing”.

“I definitely think that had an impact on how things were conducted or not conducted,” she added.

Port is currently serving a whole-life term for the four murders.