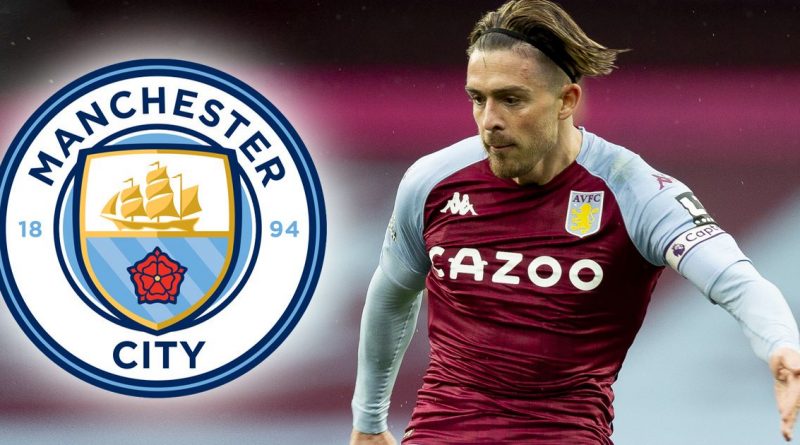 Grealish ‘to have spells on bench’ at Man City

Jack Grealish has arrived in Manchester as he prepares to complete a British-record £100million transfer.

Grealish, 25, is on the cusp of joining Pep Guardiola’s City after months of speculation linking him with a move away from boyhood club Aston Villa.

The England international returned from an extended holiday after Euro 2020 at the weekend and reported to Villa’s pre-season training camp in London for showdown talks.

Club chiefs hoped Grealish would sign a new contract to extend his stay at Villa Park, but the allure of the Premier League champions has proved too much for the playmaker to turn down.

Grealish is just hours away from being a Manchester City player
(

Villa, for their part, softened their stance on their club captain after City tabled a stunning £100million bid last Friday.

Sporting director Johan Lange, CEO Christian Purslow and chairman Nassef Sawiris held talks with Grealish upon his return to training, where it became clear the player was keen to move to the Etihad.

Villa have already begun preparing for life without their talisman by signing Emiliano Buendia from Norwich City and Leon Bailey from Bayer Leverkusen for £33million and £30million respectively.

Dean Smith’s side are also said to be targeting Canaries ace Todd Cantwell, who has been touted as a £40million replacement for Grealish.

Meanwhile, the Birmingham Mail claims City have booked Grealish in for a medical on Wednesday or Thursday as they prepare to announce the marquee signing.

The report adds Grealish was keen to stay with Villa at one point this summer and the new deal on the table was worth £200,00 per week.

But the Birmingham native became increasingly set on joining City as talks with director of football Txiki Begiristain progressed.