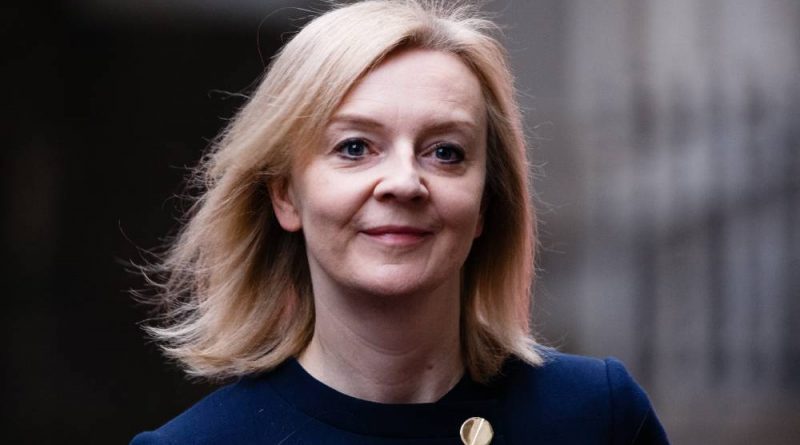 The government has quietly released its long-awaited research on conversion therapy, revealing that its own findings contradict its recent proposals for a ban.

In June 2020, when the UK had already been waiting two years for progress on a conversion therapy ban, women and equalities minister Liz Truss said the government had “commissioned research to look at the scope of the practice in the UK”.

A month later, Boris Johnson agreed that research had to be conducted before the already debunked practice could be banned.

Last week, on 29 October, a government consultation was opened on banning conversion therapy. It now appears that on the same day, the long-awaited research was finally released, and went largely unnoticed.

In August this year, the government was accused of “burying” the report which, according to a Freedom of Information request, had hit ministers desks eight months prior. The findings of the report may provide a clue as to why.

Researchers looked at studies from around the world on conversion efforts, and also conducted a qualitative study of 30 UK-based survivors.

I led one of the Government reports into conversion therapy published today. In 2019 we were commissioned to review the evidence, interview people with experience of conversion therapy in the UK and look at what had been done internationally: https://t.co/w4oSVHLlJv 🧵 pic.twitter.com/YMYOVHYvOv

Adam Jowett, associate head of psychological, social and behavioural sciences at Coventry University and author of the report, shared the key research findings in a Twitter thread.

He wrote: “Why do some people seek it out? Reasons include a perceived conflict between being LGBT+ and one’s cultural/ religious values; a desire to belong or feel ‘normal’; external pressure, coercion or guidance by members one’s family or authority figures within one’s community.

“For example, many of the people we spoke said they had undergone conversion therapy voluntarily, but under the guidance of authority figures, due to social pressures or fear of rejection by their family or community.”

The report itself states: “Some people report that while they underwent conversion therapy voluntarily, they feel these ‘choices’ were shaped by powerful influences in their social environment and under guidance from authority figures.”

The findings directly contradict the government’s proposed exemption in a ban for “consenting adults”.

In its consultation document, the government lays out the definition of consent from section 74 of the Sexual Offences Act 2003 – “where a person agrees by choice, and has the freedom and capacity to make that choice” – before insisting that this definition is “sufficient and appropriate for conversion therapy legislation”, and that adults should be able to “consent” to conversion therapy practices.

But the government’s research also found: “Evidence of harm associated with conversion therapy outweighs reports of some benefits, such as social support and a sense of belonging.

“In addition, the reported benefits are common to most forms of talking therapy or support groups and could be provided by other, more affirmative, approaches that mitigate risks of harm.”

On 28 October, the Ban Conversion Therapy Legal Forum released a memo outlining why allowing “consenting adults” to undergo conversion therapy is unacceptable, in line with the findings from the government’s own research.

Conversion therapy “invariably involves an imbalance of power”, the memo said, as those who supposedly “consent” to conversion therapy believe their sexual orientation or gender identity to be wrong, and are often “emotionally and/or financially dependent” on the social group proposing conversion therapy as a solution, for example their family or faith group.

The government research also found that “conversion therapy appears to be most commonly carried out in religious settings by religious individuals or organisations”.

However, the government has also included in its proposals an exemption for “prayer”, which could put LGBT+ of faith at huge risk.

Jayne Ozanne, a former member of the government’s LGBT+ advisory panel and herself a survivor, wrote in an op-ed for The Guardian: “I put myself through years of ‘healing prayer’ ministry, sharing some of my most intimate moments and relationships with strangers in the hope that we might ‘find the key’ as to why I was attracted to women.

“I was constantly told that my prayers were unanswered because of my lack of faith, or that I obviously was not walking a godly enough path.

“Part of the trauma of these abusive practices is that you, the victim, are always left with the burden of being told it is your fault that you are not healed.”

Ozanne said the experience “nearly broke her”, and added: “Sadly many others are not so lucky, and tragically come to a point of believing that the only way out is to take their lives.

“That’s why conversion practices need to be banned outright, with no exceptions.”

The UK has not proposed an ‘all-encompassing’ ban

In looking at other countries’ efforts to ban conversion practices, the research stated: “The bans in force in Madrid, Andalusia, Aragon and Valencia in Spain – as well as one in Edmonton, Canada – are the most all-encompassing bans so far.

“They apply to any intervention that aims to change a person’s sexual orientation or gender identity (including religious counselling) without qualifying providers or recipients.”

However, the government has decided not to opt for this “all-encompassing” approach.

A spokesperson from the government’s equality hub told PinkNews: “Our ban on conversion therapy will end this abhorrent practice. A person’s right to receive counselling as they wish must still be protected. LGBT+ people of faith must still be allowed religious freedom and access to support from religious leaders.

“Our proposals strike the right balance between maintaining religious freedoms whilst protecting the vulnerable from the harms of conversion therapy.”