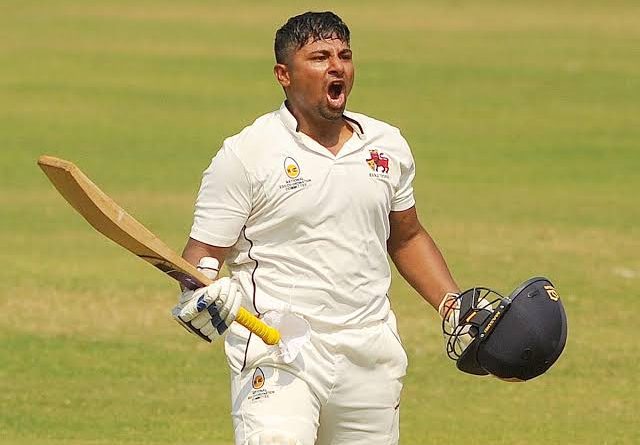 
Mumbai opener Yashasvi Jaiswal said that his first Ranji Trophy century will remain memorable as it came in a winning cause for the team in the quarterfinals of the tournament.

Jaiswal, after failing to convert a start in the first innings, went on to bring up his maiden hundred in the second innings against Uttarakhand. Mumbai managed to defeat Uttarakhand by a whopping 725-run margin, the world record for margin of victory in first-class cricket.

“It matters a lot to me. I will always remember my first century, it will forever be memorable. It’s good for my morale and mindset. All the hard work is paying off. It’s been almost four years since I played a Ranji match.”

“Then came the Under-19 World Cup, and COVID came. Didn’t get a chance in the first three games,” Jaiswal said in a chat with Sportstar.

Mumbai moves on to the semifinals where they will face Uttar Pradesh, who defeated Karnataka in a stunning victory.

“Even in the IPL, it was the same” – Yashasvi Jaiswal

Jaiswal also added that he didn’t get demotivated after being dropped in the early stages of the IPL 2022 season. He went on to make a great comeback and was crucial for the Rajasthan Royals’ journey to the final of the league.

“Even in the IPL, it was the same. I played the first three games and then I was out for the next seven. Did well on my comeback. All this time, I kept myself motivated. These experiences are a part of my learning. I believe in myself, I am confident about my abilities,” he added.