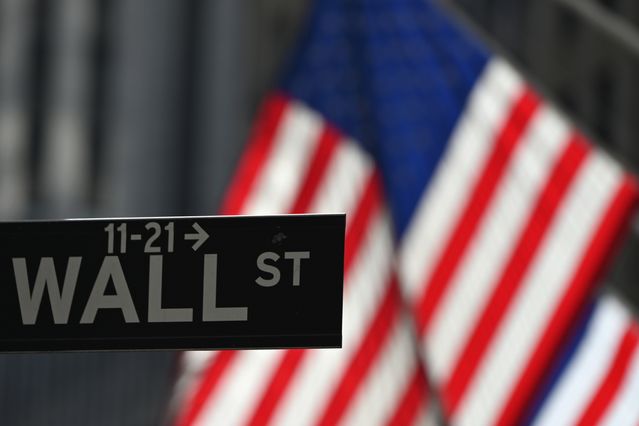 
Global stocks moved slightly Monday in what is expected to be a quiet trading session, with U.S. markets closed in observance of the Martin Luther King Jr. Day holiday.

CME Group
,
which overseas commodities markets including Nymex-traded crude and Comex-traded gold, said there will be no regular trading or settlements Monday.

Signals from the Federal Reserve show its monetary policy group—the Federal Open Market Committee (FOMC)—on track for earlier, faster rate increases and an eventual reduction of its balance sheet. Markets are pricing in three interest rate increases from the central bank this year, with the first in March.

Inflation clouds the picture. Recent readings of historic inflation, including the highest annual increase in the consumer-price index (CPI) since 1982, supports the notion that the Fed will tighten policy. But the data also shows inflation nearing its peak; slowing inflation would act as a moderating force on hawkishness from the Fed.

“It’s becoming increasingly clear that 2022 is going to be a year where it’s all about the battle between the Fed and financial conditions,” said Jim Reid, a strategist at Deutsche Bank. “Markets will get some breathing space today with a U.S. holiday and a Fed that are in their blackout period ahead of next week’s FOMC.”

With the Fed keeping quiet and a lack of blockbuster economic data, corporate earrings are expected to be a major definer of investor sentiment in the week ahead. As Barron’s reported Friday, a disappointing earnings season could be a bigger problem for the global stock market than tighter Fed policy.

“The only drivers for markets this week will be the continuation of Q4 earnings season tomorrow, which got under way in earnest on Friday,” said Michael Hewson, an analyst at broker CMC Markets.

(WFC). U.S. season will continue in full swing Tuesday with

“A combination of port disruptions due to Covid restrictions, supply-chain issues, as well as surging power costs and enforced shutdowns of the Chinese economy, hampered economic activity in the second half of the year,” Hewson noted.

Here are five stocks on the move Monday:

The London shares of

The Chinese subsidiaries of

(WYNN) soared in Hong Kong trading after gambling hub Macau held the status quo on the number of gaming licenses it issues. Shares in Las Vegas Sands and

soared in U.S. trading Friday on the news of clarity in Macau after months of uncertainty.