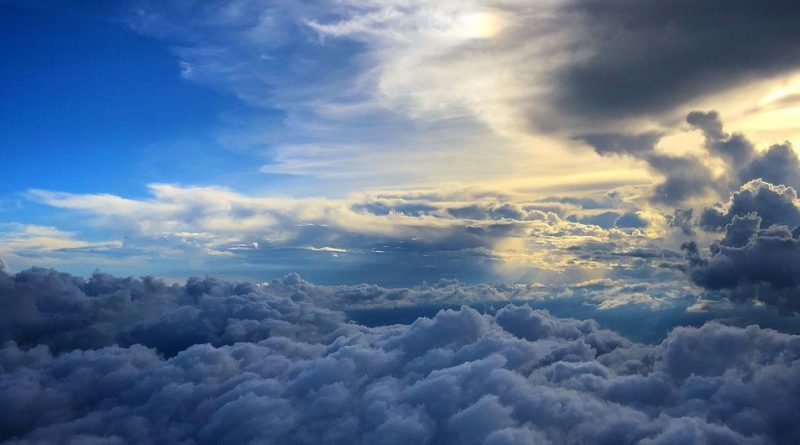 Hailing the Montreal Protocol as the most successful environmental treaty ever, the UN Environment Programme (UNEP) said the instrument’s adoption ended one of the biggest threats ever to face humanity as a whole: the depletion of the ozone layer.

“When the world found out that ozone-depleting gases used in aerosols and cooling were creating a hole in the sky, they came together,” the agency said in a press statement, adding: “They showed that multilateralism and effective global cooperation worked, and they phased out these gases. Now the ozone layer is healing, allowing it once again to shield humanity from the sun’s ultraviolet radiation.”

This action has protected millions of people from skin cancer and cataracts over the years since. It allowed vital ecosystems to survive and thrive. It safeguarded life on Earth. And it slowed climate change: if ozone-depleting chemicals had not been banned, we would be looking at a global temperature rise of an additional 2.5°C by the end of this century.

“This would have been a catastrophe,” said UNEP.

In his message on World Ozone Day, UN Secretary-General António Guterres said the Protocol was a success because, when science discovered the threat we all faced, governments and their partners acted.

“The Montreal Protocol is a powerful example of multilateralism in action. With the many problems facing the world – from conflicts to growing poverty, deepening inequality and climate emergency – it is a reminder that we can succeed in working together for the common good,” said the UN chief.

The Protocol has much more to give

Mr. Guterres said that the Montreal Protocol has already contributed to tackling the climate crisis, and indeed, by protecting plants from ultraviolet radiation, allowing them to live and store carbon, it has avoided up to an extra 1 degree Celsius of global warming.

“The Protocol’s work to phase out climate-heating gases and improve energy efficiency through its Kigali Amendment can further slow climate disruption. But, only by mirroring the cooperation and speedy action of the Montreal Protocol elsewhere can we stop the carbon pollution that is dangerously heating our world. We have a choice: collective action or collective suicide,” he warned.

UNEP said that the Montreal Protocol has much more to give. Under the Kigali Amendment nations have committed to phase down hydrofluorocarbons – a move that could avoid up to 0.4°C of global temperature rise by the end of the century. The Protocol and its Amendment are helping the world adopt climate friendly and energy-efficient cooling technology.

What does this mean for humanity? UNEP said that as the international community continues to protect the ozone layer, the Protocol will continue to safeguard us and all life on Earth.

“It also means a cooler planet as more countries ratify the Amendment. It means more people being able to access vital cooling technology without further warming the planet. It also means the Protocol continuing to send a clear and lasting message: global cooperation to protect life on Earth is our best chance at a brighter future for everyone,” concluded UNEP.