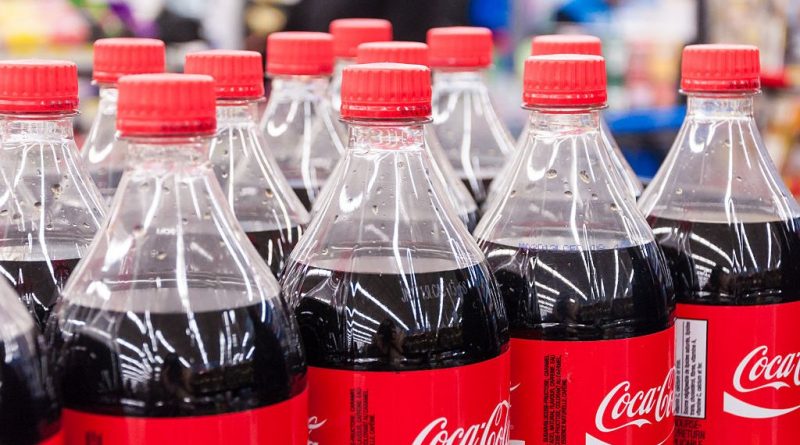 
Multinational corporations are failing to reduce their use of plastics fast enough, according to a report released today, despite having pledged to use only reusable, recyclable, or compostable packaging by 2025.

The annual progress report, compiled by the U.N. Environment Programme and the Ellen Macarthur Foundation, a nonprofit focused on creating sustainable business models, warns this packaging target “will almost certainly be missed.” Signatories of the Global Commitment pact, which includes companies like Nestlé and Mars, Inc., along with governments and other organizations, account for about 20% of the world’s plastic packaging market. Plastic waste has become an increasingly significant environmental concern in recent years due to effects on ecosystems and potential repercussions for human health. Researchers found plastic particles in human blood for the first time earlier this year.

But the companies in the pact have made only slight progress toward the goal, increasing the percentage of their packaging materials that won’t have to be thrown in landfills from 63.2% to 65.4% between 2019, when the first Global Commitment report was released, and 2021.

At the same time, the use of so-called “virgin” plastics—derived from new oil and natural gas rather than from recycled materials in a process that releases large quantities of greenhouse gas—is on the rise. This past year has seen a global leap in virgin plastic use, erasing a reduction of about 2.5% from the previous two years. Increases in the amount of recycled packaging the companies used were undone by a spike in their overall plastic consumption, which caused overall virgin plastic use to rise.

Read more: U.S. Plastic Recycling Rates Are Even Worse Than We Thought

This comes after last year’s report framed progress around virgin plastics in optimistic terms. “After decades of growth, virgin plastic use appears to have peaked for Global Commitment brands and retailers, and is set to fall faster by 2025,” read the 2021 update.

This year’s report cites an economic rebound from the COVID-19 pandemic as a small part of the reason for the increased plastic use. More important, perhaps, is the fact that there has been “alarmingly little” progress by companies toward designing systems that eliminate the need for single-use packaging at all. “Without curbing the growth in overall plastic packaging use, it is unlikely that virgin plastic consumption will be significantly reduced,” the report said.

Fossil fuel companies have also been investing hundreds of billions of dollars in new facilities to produce plastics, seeing it as a growth market for oil and natural gas as countries seek to phase out fossil fuel use in transportation.

Read more: Big Oil Sold the World on a Plastics Recycling Myth. It May Be Too Late to Undo the Damage

Negotiators are meeting in Uruguay this month to debate a treaty to limit global plastic use. “[The] report pours cold water on the celebrated commitments made by big corporations who signed on to this high-profile project to eliminate plastic pollution,” Graham Forbes, head of Greenpeace’s global plastics project said in a statement. “This underlines the need for governments to ensure that the global plastic treaty…delivers major reductions in plastic production and use and accelerates a just transition to the reuse economy we need.”

Not all the signatories of the pact, however, are equally to blame. Unilever, for instance, managed to cut its substantial virgin plastic consumption by 15%—or, more than 100,000 metric tons of plastic—between 2018 and 2021. Coca-Cola, meanwhile, increased its use of virgin plastic by almost 100,000 metric tons between 2019 and 2021. The company is a sponsor of the upcoming COP27 climate conference in Egypt, which starts on Sunday.