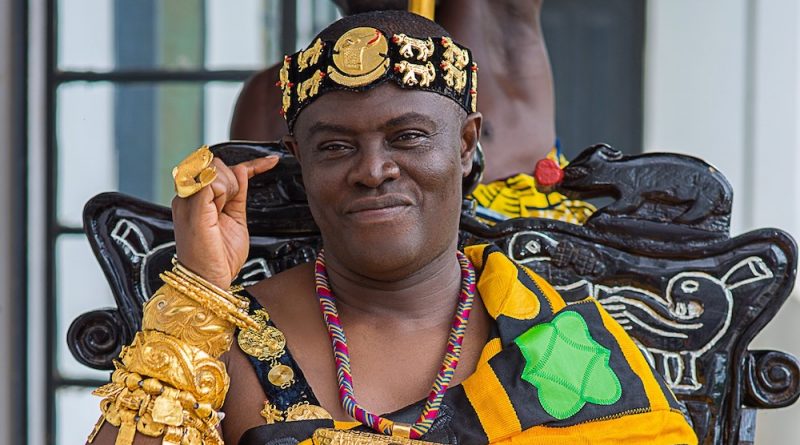 A regional chief in Ghana has threatened to storm the country’s parliament with 10,000 people to force through a cruel anti-LGBT+ bill.

The “Promotion of Proper Human Sexual Rights and Ghanaian Family Values Bill 2021”, leaked in July this year, would criminalise everything from sex toys, to trans medical care, to simply being an LGBT+ ally.

It has been described by Rightify Ghana as the “most homophobic document the world has ever seen”.

The bill is currently with Ghana’s parliamentary committee, and citizens are being asked to send submissions.

But Osagyefo Agyeman Badu II, president of Bono Regional House of Chiefs, is so determined to push the bill through that he has threatened to storm parliament with 10,000 homophobes.

Osagyefo Agyeman Badu II, who is also Omanhene (paramount chief) of the Dormaa traditional council and a high court justice, said in a speech this week that he was “saddened” by those who support LGBT+ rights.

According to Pulse, he said: “It is like some educated are now becoming backward thinkers.”

“I heard some people are against the anti-LGBT+ bill,” he continued.

“I want the parliamentarians to listen and listen good. It would not be good for all of us because I’ll storm parliament with 10,000 people… I want them to know that it’s not a few people that are supporting Sam George [an MP who jointly submitted the bill] over the bill, but that chiefs in this country are strongly behind him.”

“Pastors and majority of Ghanaians are against the LGBT+, saying a man cannot marry man and woman cannot marry a woman because how can they give birth and multiply in the world.

“I would have allowed them to marry… with a condition that if they will be killed if they fail to give birth within a year.”

The legislation, the experts said, is “a textbook example of discrimination” and is akin to torture.

“The draft legislation appears to be the result of a deep loathing toward the LGBTI community,” they continued.

“It will not only criminalise LGBT+ people, but anyone who supports their human rights shows sympathy to them or is even remotely associated with them.

“Given that LGBTI people are present in every family and every community it is not very difficult to imagine how, if it were to be adopted, this legislation could create a recipe for conflict and violence.”