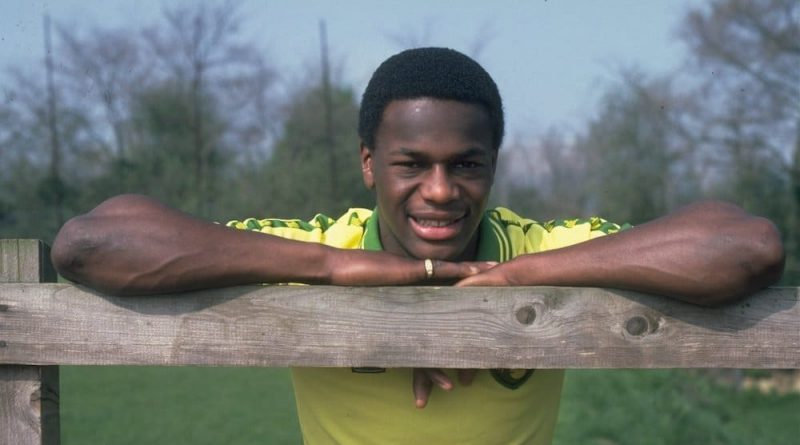 The niece of Justin Fashanu, the only active UK professional footballer to ever come out as gay, has said a Premier League footballer is “very likely” to come out next year.

Fashanu was the first active professional footballer in the world to come out as gay in 1990, but less than eight years later, after years of being hounded by the homophobic press, he died by suicide.

In 2019, his niece Amal Fashanu founded the Justin Fashanu Foundation, which focuses on tackling mental health problems, racism and homophobia in football.

Amal has revealed that the foundation has been advising two top-flight players who are still in the closet, according to Sky News, and said that one of them is “very likely” to come out publicly in 2022.

She said she hopes the media will avoid “sensationalist” stories about footballer when they do come out, and added: “It’s about figuring out their mental state… and if they are suffering, that they have a place to talk.

“The more comfortable they feel, it gives me hope they will be closer to coming out.

“This is the final taboo in a way – the fact that since Justin, no one has felt that they could come out.”

Justin Fashanu’s niece Amal praised Cavallo, and said he had made football “a safer place”, and had shown players around the world that revealing they are LGBT+ “might not be the drama they think it will be”.

She said: “They won’t lose their sponsorship deals, they won’t get rejected by their teammates, the fans won’t abuse them every time they get on the pitch or touch a ball.

“For Josh coming out, this is what I think it’s helped, essentially.”