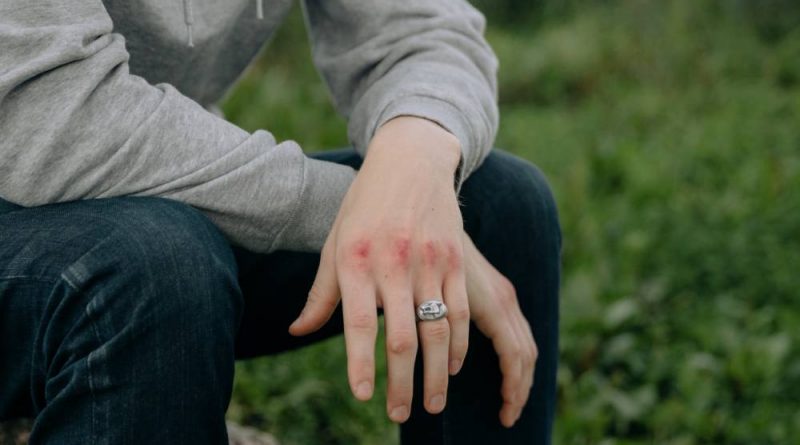 Police Scotland have launched a hate crime investigation after a 15-year-old boy was punched, kicked and subjected to homophobic abuse in St Andrews, Scotland. (Pexels)

A gay teen in Scotland was punched and kicked to the ground and subjected to homophobic abuse in what is being treated as a hate crime.

The unnamed 15-year-old was attacked as he was getting off a bus on City Road in St Andrews on 27 October. The victim’s mum told the Courier that her son was subjected to homophobic abuse on the bus when he decided to make his escape by getting off the vehicle.

But the attackers reportedly followed the gay teen off the bus and launched into a violent attack while the victim’s back was turned.

“There were three of them, they attacked him from behind, he fell on the ground and hit his head,” the mum said. “They punched him in the face and started kicking him on the ground.”

She told the outlet that witnesses managed to eventually separate her proudly gay son from the attackers. Though her son didn’t need medical treatment, she said he has suffered emotionally and mentally from the horrific attack.

The mum explained that her son “not being able to walk around the street in St Andrews of all places” and feel safe is “not something that ever crossed our minds”. She said her son normally “doesn’t hold back who he is” and worried he might feel “like he has to hold back from being himself” potentially as a result of homophobic incident.

“My son came from an environment where we never had a closet for him to come out of, we were always very open and understanding,” she said.

She continued: “For him to be faced with that sort of prejudice to the point where he says: ‘People hate who I am to the point that they’re willing to beat me up’ – I think that’s really serious emotionally for anyone who is going through teenage years and already dealing with homosexuality, which is a lot of the times a sensitive issue.

“I think that, if anything, that made me think: ‘Are these people telling my son that he should be in the closet?’

“My son doesn’t hold back who he is and I think that’s the problem, is he going to feel like he has to hold back from being himself?”

A spokesperson for Police Scotland confirmed to the Courier that they received a report that a “15-year-old boy had been assaulted and subjected to homophobic abuse in City Road, St Andrews” on the afternoon of 27 October, and they are “treating the incident as a hate crime”.