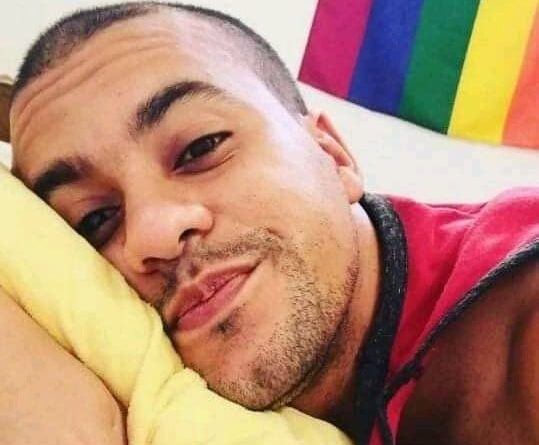 A gay man who live-streamed the first of the anti-government protests in Cuba last month has been arrested and detained.

In the following days, anti-government protests continued in Cuba against a shortage of food and medicine in the country, the government’s handling of the COVID-19 pandemic and a severe economic crisis.

But as desperate citizens marched through the streets chanting “freedom”, hundreds were detained by police.

Among them was de la Cruz, whose livestream went viral, broadcasting the protests to the world. He was detained and accused of “inciting the masses”.

Luis Ángel Adán Roble, a gay former member of Cuba’s National Assembly, wrote on Twitter: “Yoan de la Cruz is the man who live-streamed the 11 July protests from San Antonio, nothing else.

“They took him from his house a few days ago and he is being accused of ‘incitement of the masses’. Free Yoan, he did not commit any crime!”

It is unclear where Yoan de la Cruz is being held, but his supporters are using social media to call for his release.

One Facebook user wrote: “Yoan de la Cruz… a brave boy who, with a cell phone and a few megabytes, taught the whole world that in San Antonio de los Baños there is a small town, full of brave people like him, who got tired of living in prison and went out into the streets shouting “FREEDOM!”

“Let go of him now, cowards! A young man with a phone in hand is shaking the house of cards in which they live.”

“He has a mother, a grandmother, a family and thousands of friends suffering.”

The first-ever Pride parade in Cuba was organised in 2019

While homosexuality was decriminalised in Cuba in 1979, the country didn’t celebrate its first Pride parade until 2019.

Although the strict communist government tried to suppress the march, more than 100 activists took to the streets anyway in a rare public show of defiance.

Police began arresting participants after just a few blocks, but activists still saw the event as a success. Raul Soublett told AP at the time: “It was a complete success because we got so many people together despite all the expectations of government interference. It’s historic.”