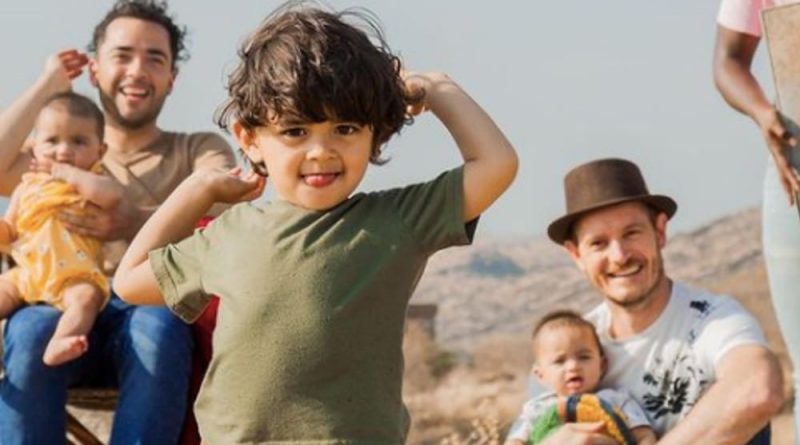 The High Court of Namibia has granted citizenship to the son of a gay couple after a long, arduous fight.

Namibian Phillip Luhl and his Mexican husband, Guillermo Delgado, fought for years to have their son Yona Luhl-Delgado recognised as a legal Namibian citizen.

Yona was born via surrogacy in South Africa in 2019 but Namibian authorities initially refused to accept the birth certificate, insisting on a DNA test to prove a biological link to his father.

On Wednesday (13 October) High Court judge Thomas Masuku finally ruled that a paternity test is not needed to prove that Yona is their son, and that he is a Namibian citizen by descent.

“This is a big win for same-sex couples and especially a big win for Namibian children born outside Namibia by way of surrogacy,” the couple’s lawyer, Uno Katjipuka-Sibolile, told reporters after the judgement.

Luhl and Delgado’s battle isn’t over: they are still fighting to obtain Namibian citizenship for their twin daughters Maya and Paula, who were also born via South African surrogate in March.

The fathers had to fight just to bring the babies home, as Namibian authorities refused to issue emergency travel documents for the girls. Eventually the government relented in May and issued papers that allowed them to enter Namibia, but not leave.

“It’s quite sad that it takes so much emotional, financial disruption to our lives in order to get a simple bureaucratic decision taken that allows us to be together as a family,” Luhl said at the time.

Nevertheless, the couple’s latest victory in the courts is significant as it was seen as a test case for Namibia, where homosexuality is criminalised and foreign same-sex marriages are not yet recognised.

“This is what the liberators fought for – for a republic that no longer holds people chained to the shackles of discrimination, of state-sanctioned homophobia.”