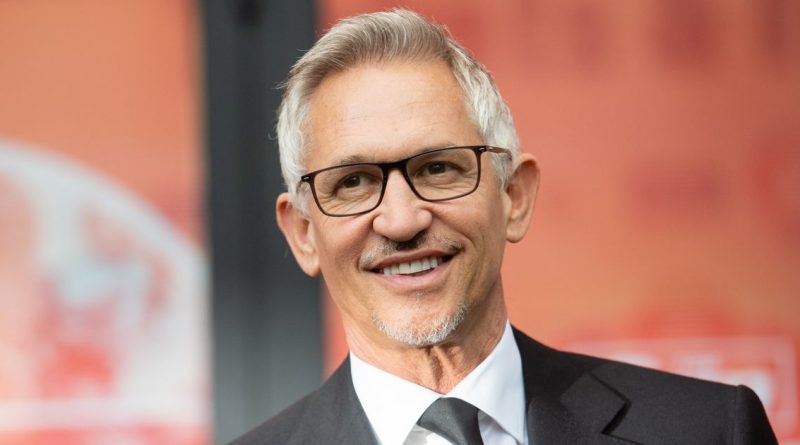 
Sophie Scargill ruptured her lateral meniscus in September, forcing her to set up a Just Giving page to fund the surgery needed to save her career at Doncaster Belles

Match of the Day presenter Gary Lineker has made a generous donation to help save the career of Doncaster Belles captain Sophie Scargill.

Scargill ruptured her lateral meniscus in a training session in September this year, also causing serious damage to the main ligaments in her knee.

According to a Just Giving fundraiser she created, the 26-year-old has been left unable to walk and requires surgery to stand any chance of playing football again.

But to do she will have to raise £5,000, as she is only insured up to £250 and plays as an amateur for the fourth tier Belles side.

Going for an NHS-funded surgery was not an option for Scargill as she would have been forced to wait up to two years to undergo the procedure.

Instead, she has opted for a private route, with her surgery pencilled in for the end of this month, though she was forced to raise the money for it.

Scargill took to Just Giving to fundraise her desperately-needed surgery and opened up on the impact the injury has had on her.

“My life is sport and exercise. I use exercise to deal with every emotion and since I live on my own, it consumes my life,” she wrote.

“In September 2021, I turned my world upside down when I completely ruptured my lateral meniscus and caused severe trauma to the main ligaments in my knee while playing football.

“This now means I can hardly walk, let alone play and my independence and purpose has been stripped from me.

“Although I know I’m very lucky to have the life I do, I need surgery to have any chance of returning to the sport I love.

“This is going to cost me £5000. I’m asking for help to get me back on that pitch and back running on the road.”

Who will win the Women’s Super League this season? Comment below.

With £2,000 having been raised by Friday, Lineker stepped in to fund the final chunk of her target.

On Friday, the former England star donated £3,000 to ensure that Scargill was able to undergo the surgery and delivered a good will message.

“I see you need another £3000. It’s my pleasure to help. Hope you’re back playing soon,” Lineker wrote as he made the donation.

The Match of the Day presenter was hailed by Sky Sports’ lead Women’s Super League commentator Jacqui Oatley for his generosity.

But Oatley also blasted the state of the situation that forced Scargill to set up a Just Giving page to fund her surgery.

“Incredible gesture by @GaryLineker to cover the rest of the fee needed for @donnybelles club captain @sophies_8 to have the knee surgery which will save her career,” she wrote on Twitter.

“Shame it’s come to this but well played, Gary.”

Scargill was left overwhelmed by Lineker’s donation and thanked the presenter for helping her to get back on the road to recovery.

“Wow. Speechless. Can’t quite believe any of this,” she wrote on Twitter.

“Thank you from the bottom of my heart to everyone that has so generously helped me reach my target. @GaryLineker your unbelievable donation means I can now start my recovery process.”