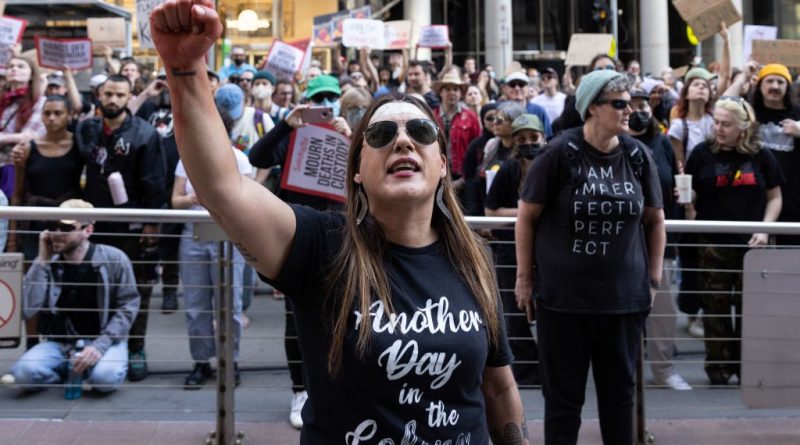 
Anger is mounting about plans to strip an Australian hospital of its Indigenous title and rename it after the late Queen Elizabeth II as the nation continues to grapple with the divisive legacy of its colonial past.

More than 50,000 people have signed a petition urging Dan Andrews, the Premier of Victoria state, to reverse his decision to rename the Maroondah Hospital in east Melbourne, according to a statement from the First Peoples’ Assembly of Victoria. His government recently announced the name change alongside plans for a A$1 billion ($650,000) redevelopment of the facility.

The Greens party branch in Victoria — one of two Australian states named after British royalty — is also calling on the Labor government to scrap the renaming. Victoria state elections are being held next month.

“We’ve lost enough of our culture, our history and our people thanks to colonialism,” Assembly Co-Chair Marcus Stewart said in Thursday’s statement. “It would be a real misstep to erase an Aboriginal name to make room for the very symbol of colonialism.”

Maroondah is a word from the language of the Wurundjeri Woi-wurrung people which means ‘throwing leaves.’

Critics argue there are plenty of buildings and monuments honoring British royalty in Australia and too few paying respect to Indigenous history and culture. The former colony still counts the monarch as its head of state after a 1999 referendum to become a republic was narrowly defeated, and debate has simmered ever since. Polls suggest the population is roughly split about breaking from Britain.

Issues faced by First Nations people have been pushed to the forefront by Prime Minister Anthony Albanese’s government, which has promised to hold a referendum on including a voice for Indigenous Australians to Parliament in the constitution by 2025. Aboriginal and Torres Strait Islander people were only given the right to vote in Australia in 1962.