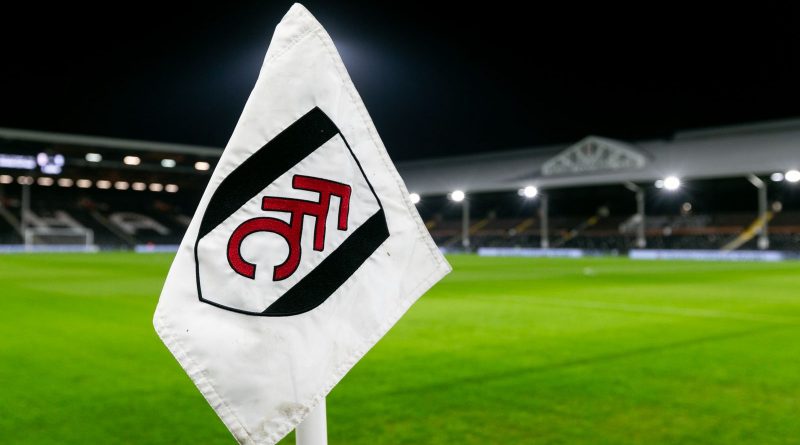 A Fulham supporter has died after suffering a cardiac arrest during Saturday’s match against Blackpool at Craven Cottage.

Fulham’s Championship match at home to Blackpool was delayed for 41 minutes while the supporter, named by the club as Paul Parish, received emergency medical treatment before being rushed to hospital.

On Saturday evening, Fulham released a statement announcing the supporter had died, sending their condolences to Mr Parish’s family and friends.

It is with immense sadness that we inform fans of the passing of supporter, Paul Parish.

Paul suffered a cardiac arrest and received treatment in the stand at this afternoon’s match before being transferred to hospital.

Our condolences go out to Paul’s loved ones. #FFC

“It is with immense sadness that we inform fans of the passing of supporter, Paul Parish,” a club statement read.

“Paul suffered a cardiac arrest and received treatment in the Hammersmith Stand at this afternoon’s match before being transferred to the hospital. He sadly passed away this evening.

“Our condolences and the thoughts of everyone at Fulham Football Club go out to Paul’s family, friends and loved ones.

“The family would like to thank the fans of Fulham and Blackpool for the respect and care they showed as well as all staff at Craven Cottage and at the hospital for their assistance, care and attention.

To all those who witnessed and may be struggling with what they saw…don’t be afraid to reach out and talk to someone. Reach out to me, to your loved ones, to anyone. You are not alone and others will be or have felt what you are feeling.

Blackpool added on Twitter: “We are all deeply saddened to learn of Paul’s passing. Our thoughts and condolences go out to Paul’s family and all those connected to @FulhamFC at this time.”