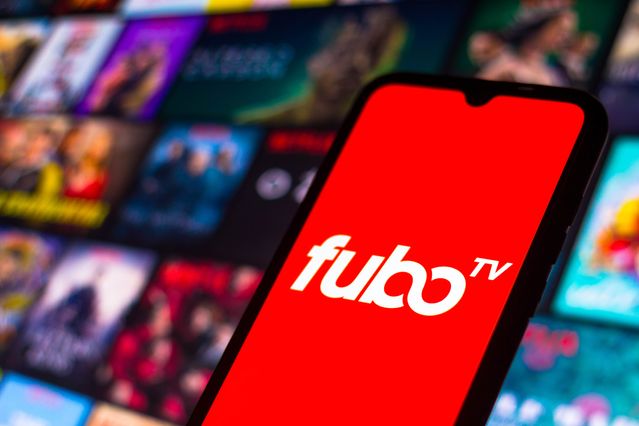 The streaming platform said revenue in the period will rise 105% to 109% from a year earlier and come in above previous estimates of $205 million to $210 million.

Revenue expectations for the full year also were increased to between $622 million to $627 million, higher than earlier guidance of $612 million to $617 million.

The results close out a pivotal year for the video-service company in which it made meaningful advancements to define a new category of interactive sports and entertainment television, said David Gandler, CEO of FuboTV, in a statement.

“While still early, our progress to date continues to reinforce our belief that the synergies of the combined companies will give us operating leverage to build a scalable global platform with minimal incremental spend,” Gandler said.

FuboTV shares have fallen about 49% over the past one year.