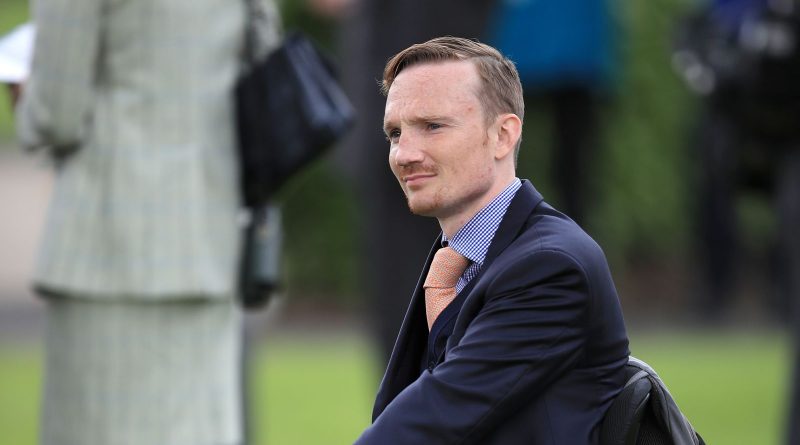 In a judgment on Tuesday, Judge Karen Walden-Smith found in Tylicki’s favour, ruling that Gibbons rode with “reckless disregard” during a race in which Tylicki fell and was left partially paralysed at Kempton.

Tylicki was trampled after coming off his mount, Nellie Deen, in the one-mile fillies’ maiden race on October 31, 2016. As a result of his injuries, Tylicki is now a permanent wheelchair user.

British Horseracing Authority (BHA) stewards at Kempton did not issue Gibbons with any penalty for his riding on board Madame Butterfly.

“It’s such a sad case,” Blake told Sky Sports Racing. “For Freddy to literally be cut down in the prime of his career by what we all knew was avoidable interference that brought about the fall. I’m thrilled that he got the right result.

“It just opens up all sorts of wider questions about the way interference is stewarded. Every single summer for the last few years this debate rages and we see incidents that are clearly dangerous.

“We just give a slap on the wrist and move on. It’s wrong. This is a real problem that is putting jockeys and horses on the floor. In Freddy’s case, it has put him in a wheelchair for the rest of his life.

“The whole standard for what defines careless and dangerous riding needs to be looked and needs to be enforced properly.”

In a statement on Wednesday, the BHA highlighted “significant reforms” it has made to stewarding since 2016, including mandatory competency-based training, improved cameras and adjournment of enquiries where a rider is injured and cannot attend.

Blake said: “They [the BHA] made some positive changes thereafter and put an emphasis on professional stewarding, making the process a bit better, but the issue is a lack of willingness to enforce the rules as they are written.

“The rules themselves are okay but they are not enforced properly.

“It took this case to be taken from the shadows of the stewards’ room to the light of law for a judge to call it what it was: Reckless and dangerous riding.

“There were a catalogue of failures. It let Freddy down and let the game down.

“While some changes have been made, clearly this issue remains very serious.” As well as harsher punishments, Blake has called on the stewarding model to be centralised with panels of professional stewards to deal with race-specific regulation.

“Speaking to jockeys on this issue over the years, the biggest concern they have is that, if bigger penalties came into play, they wouldn’t trust a lot of the stewards to implement them properly and fairly,” Blake said.

“If you centralise the stewards for race-relevant incidents and have fully-professional panels then that’ll give you the best chance for consistency and competency in the decision-making process.

“It’s difficult to implement but it’s inevitable and we’ll get there eventually.

“Increasing penalties will get a result overnight and it’s not going to cost a penny. That should be the starting point.”