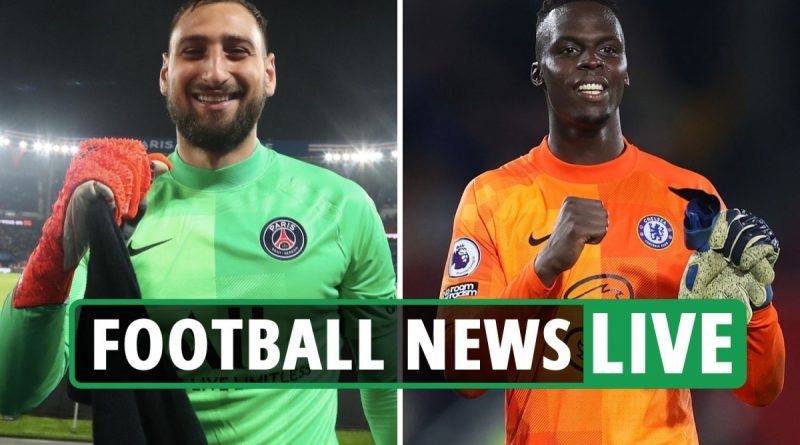 Riyad Mahrez has been lined up to become the Stormzy of sport… by playing a rapper on French TV.

The Manchester City winger, is pals with Franck Gastambide, who produces the Canal Plus show Valide.

The drama focuses on the rap scene in France, with many real-life stars taking part.

Mahrez, 30, came close to filming an episode before his City committments scuppered the plan.

However the Paris-born Algeria international could yet take a role in the series in future.

Gastambide, 42, said: “Riyad and I have mutual friends, and he phoned me during the lockdown last year.

“He told me he loved the series. I said: ‘Come on over, and we’ll do something together for it.’

“Riyad was due to be in Season 2. The problem was, what with him playing for Manchester City, he was unable to come over and record.

“We were hopeful he might be able to make it right up until the final moment.

“But in the end it couldn’t be done.”