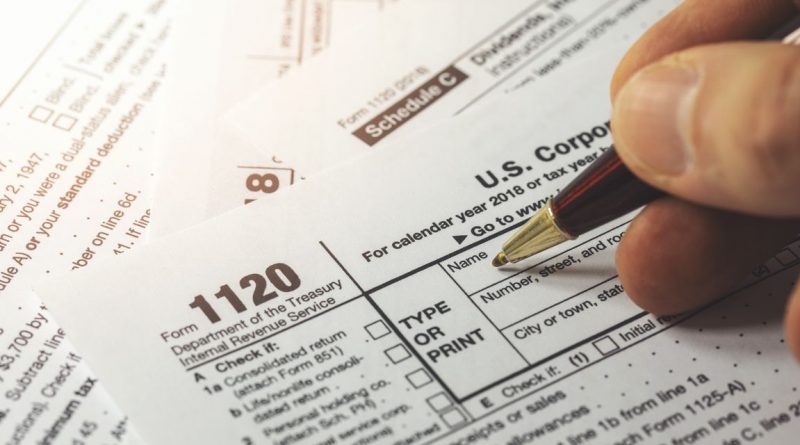 
A member of a group of accused tax scammers who held seminars all over the country offering to falsely file hefty refund claims for homeowners, in exchange for substantial fees, has pleaded guilty just weeks before trial.

Prosecutors say Aaron Aqueron, of Clermont, Fla. personally filed false tax returns for 53 people claiming refunds of over $14 million, of which $7.6 million was paid out, and then allegedly instructed clients on how to hide the money when the IRS began investigating.

“Make sure you move money out of your name and out of the banking institutions and be smart,” prosecutors say Aqueron told one client who had received notices that the IRS was seeking to recoup the fraudulently received refund.

In all, investigators say the ring filed claims for more than 200 people in 19 states, claiming over $40 million in bogus refunds.

““Make sure you move money out of your name and out of the banking institutions and be smart.””

Messages left with attorneys for Aqueron and Backstrom weren’t immediately returned. Lawyers for Bey and Febres declined to comment.

According to court documents, the group travelled the country to hold seminars instructing people who owned homes how they could recoup large tax refunds on their mortgage payments and other debts.

The group would allegedly offer to file the homeowners’ tax returns in exchange for fees of up to $15,000 — $2,500 up front and the rest due when a refund was issued, prosecutors say.

But instead of filing a typical mortgage interest tax deduction, prosecutors say the group would file phony 1099 forms claiming the bank had paid the homeowner substantial income during the year and had withheld too much tax, meaning the homeowner was owed a hefty refund.

In addition, prosecutors say the four evaded their own taxes, by instructing clients to make payments to accounts in other peoples’ names and by filing returns stating they had been filled out by the taxpayers themselves rather than by a preparer.

Prosecutors say Aqueron also attempted to hide money from the IRS, by transferring it into accounts in the name of his girlfriend and her minor child.

He faces up to eight years in prison and substantial fines when he is sentenced.