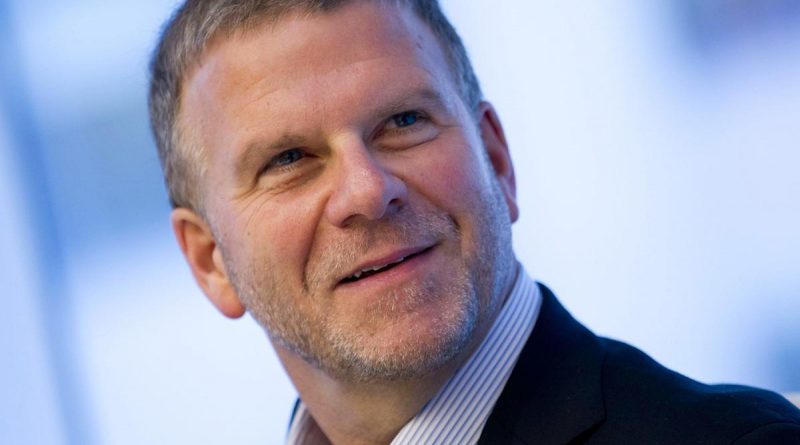 
(Bloomberg) — Billionaire Tilman Fertitta reached a settlement to pull out of an $8.6 billion deal with a blank-check company that would have taken his restaurant and casino empire public.

Fertitta Entertainment Inc., the parent company of the Golden Nugget casinos and the Landry’s restaurant group, agreed to pay as much as $33 million to end a planned merger with Fast Acquisition Corp., a special purpose acquisition company formed last year.

“At the end of the day we ultimately determined that the right decision for my company was to remain private at this time,” Fertitta said in a statement on Friday. “I look forward to continuing to grow our business.”

The settlement brings to a quick resolution a dispute between Fertitta and Fast Acquisition that flared up earlier this month. Fertitta’s general counsel sent a letter Dec. 1 notifying the SPAC of its intention to call off the merger due to delays, drawing a threat of legal action in response.

Fast Acquisition shares advanced 1.2% to $10.18 as of 10:35 a.m. Friday in New York after gaining as much as 2.9%. Bonds issued by Golden Nugget were unchanged, according to Trace data.

Fertitta, who also owns the Houston Rockets basketball team, announced in February that he planned to take his casino and restaurant operations public through the SPAC. In June, he expanded the deal to add additional businesses.

Fast Acquisition, whose backers include Ruby Tuesday founder Sandy Beall, said it will continue to look for a combination with a new operating company and that the settlement will ensure the blank-check firm will remain sufficiently capitalized as it seeks a new target.