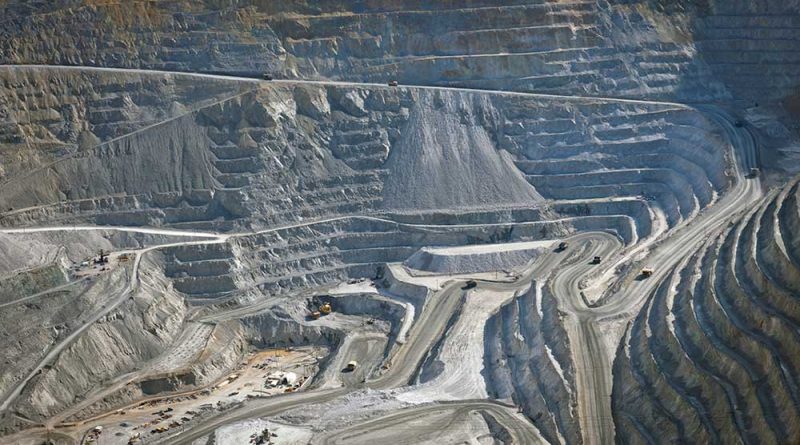 
FCX stock, BHP (BBL), Southern Copper (SCCO) and Teck Resources (TECK) raced higher on Wednesday as the copper futures price jumped near a three-month high. The metal considered by many to be an economic bellwether seems to be signaling robust global growth ahead.

Data released Wednesday showing inflation measures eased sharply in China during December strengthened speculation that a fresh round of stimulus support could be on the way. Industrial metals, led by copper, would be a key beneficiary.

A pullback in the U.S. dollar vs. other currencies is also contributing to copper’s run. In addition, traders may have their eyes on potential mining strike activity. Teck Resources said it received a notice of a potential strike within 72 hours at its Highland Valley Copper mine in British Columbia.

However, the updraft for copper plays and other mining stocks lost a little steam as the morning progressed. Major stock indexes came off their highs as Treasury yields firmed after falling in the wake of the CPI report, which showed U.S. inflation running hotter than it has in 39 years.

Economists are beginning to think that the speed with which the omicron variant is peaking in different parts of the globe could give way to a broad-based expansion in fairly short order as infections recede. However, the spread of the omicron variant in China remains a wild card, since Beijing has emphasized lockdowns in controlling Covid.

BBL stock, the American depositary receipts of Australian diversified mining giant BHP Group PLC, rose 4.4% to 66.15. That put the stock in a buy range, which runs to 66.56, above a 63.39 buy point.

FCX stock gets a boost from Freeport being a relative pure-play on copper. Teck Resources is a relatively minor copper player, but that is expected to change when it starts production at its Quebrada Blanca phase-two copper project in Chile. The company expects that to occur in the second half of 2022. Teck also has been buoyed in recent months by demand for its steelmaking coal.

Other diversified mining stocks also are looking strong, including Rio Tinto. RIO stock cleared its 200-day line, while breaking above a down-sloping trend line on Tuesday. On Wednesday, RIO stock rose 2.2% to 76.07.