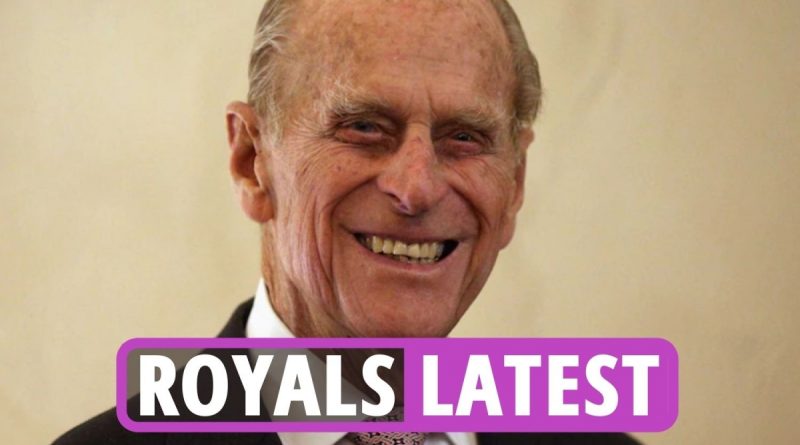 When Sophie met Edward in 1987 she was a PR for Capital Radio, but it was six years before they started dating.

They then began a romance in earnest, but went to great lengths to avoid photographers, especially when Sophie began staying overnight at Edward’s three-room apartment in Buckingham Palace. When calling Sophie at her office, the Prince would use the name Richard — not that he fooled her colleagues for long.

Six years after they started going out, Edward proposed, with a £105,000 ring from Crown jewellers Garrard.

Starting a family was not straightforward. In 2001 Sophie suffered an ectopic pregnancy.

In 2003, the birth of daughter Louise was similarly dramatic. The baby was a month premature and Sophie lost nine pints of blood, had a caesarean and was in hospital for 15 days. In 2007 she had another caesarean giving birth to son James.

Last summer, during the break before the second lockdown, Edward, Sophie and their children, now 17 and 13, were among the first to stay with the Queen and Philip at Balmoral, and the last to leave.