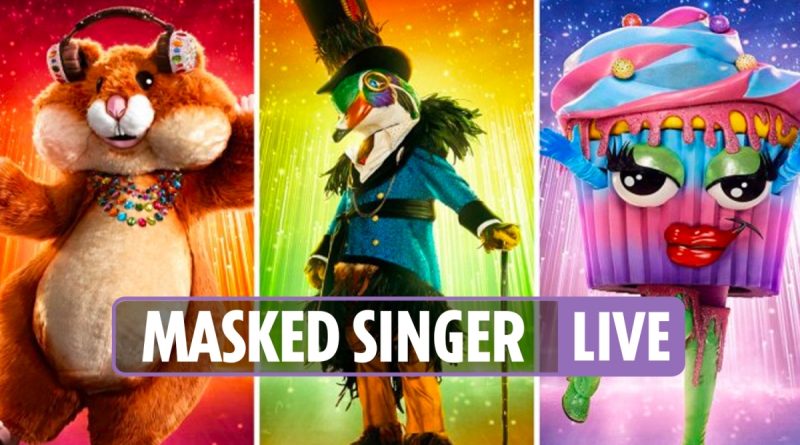 
THE Masked Singer returned this week with fans guessing Banana Split to be David Foster and Katherine McPhee after they wowed the judges and Cupcake getting eliminated.

Banana Split sang “Cry Me A River” by Michael Buble, impressed the judges, and left fans taking to social media to reveal their guesses.

“Banana Split is David Foster & Katharine McPhee. until I change my mind, but that’s what I’m going with #TheMaskedSinger,” one Twitter user said.

Another wrote: “We all know that the banana split are none other than Katherine McPhee, And david foster, They sounded incredible together this year #TheMaskedSinger.”

Meanwhile, Caterpillar, a new wildcard for this week, led the way on Masked Singer.

Cupcake, Banana Split, Mallard, and Queen of Hearts, the stars of group B, also performed but at the end of the episode, Cupcake was sent home and revealed to be Ruth Pointer.

It comes after the audience chanted “take it off” at the end of the October 6 episode as Baby unmasked, revealing the celebrity inside to be American comedian Daniel Lawrence Whitney, otherwise known as Larry the Cable Guy.