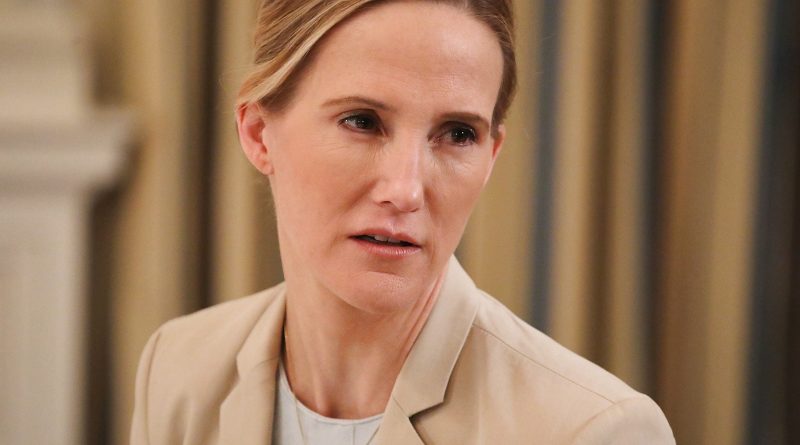 Facebook Head of Global Safety Antigone Davis speaks during a roundtable discussion on cyber safety and technology at the White House March 20, 2018 in Washington, DC.

Facebook agreed to send Antigone Davis, global head of safety, to testify before the Senate Commerce subcommittee on consumer protection on Sept. 30, a Facebook spokesperson confirmed to CNBC.

The Washington Post reported the news earlier on Thursday.

The hearing comes after The Wall Street Journal published a series of reports detailing internal discussions at Facebook, based on documents it obtained. One of the articles that sparked anger among lawmakers revealed that Facebook conducted research showing its Instagram app had a negative impact on many teenage girls’ mental health, despite testimony from top executives in the past that only highlighted the platforms’ positive impacts. Lawmakers in both parties demanded answers from Facebook.

Instagram’s head of public policy, Karina Newton, wrote in a blog post following the report that the company is exploring ways to nudge users toward more uplifting content.

Sen. Marsha Blackburn, R-Tenn., the ranking member on the subcommittee, told CNBC last week about the upcoming hearing, saying she expected it would include representatives from Facebook, TikTok, Twitter, Snap and Google-owned YouTube. It’s not yet clear which companies besides Facebook, if any, will have a witness at next week’s hearing.

A YouTube spokesperson told CNBC in a statement the company is working to determine a date to testify on its privacy and child safety policies. According to YouTube, the company first learned of the Sept. 30 hearing date on Sept. 10, which it said was later than other witnesses learned of it. YouTube requested additional time to prepare, but said the request was denied.

A spokesperson for Snap also said the company is continuing to work with the committee.

Spokespeople for the other companies named did not immediately provide comment.

Blackburn said in her earlier CNBC interview that her staff has spoken with a Facebook whistleblower with the same documents provided to the Journal. The Post reported Thursday that the whistleblower plans to go public before the end of the year, potentially by testifying before Congress, according to an unnamed aide to Blackburn.

Spokespeople for Blackburn and Facebook did not immediately respond to requests for comment about the whistleblower’s reported potential testimony.

At a hearing earlier this week that was meant to focus on data and antitrust law, lawmakers instead ended up grilling a Facebook privacy policy executive about the Journal article. Many of the same senators will get another chance to question Facebook at next Thursday’s hearing.