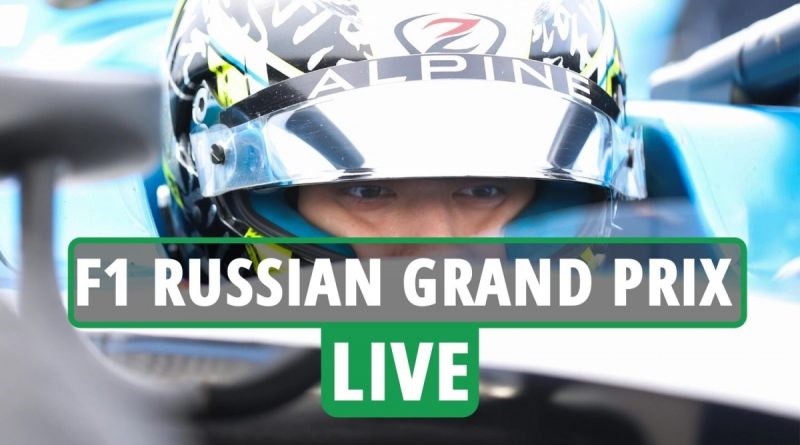 Christian Horner believes that Lewis Hamilton is “under way more pressure” to win the 2021 title than Max Verstappen is.

Ahead of the Russian Grand Prix, Hamilton suggested that Verstappen was feeling the pressure of going for his first World Championship and said he could empathise as he felt the same when he was doing so in 2007.

He said: “I think Lewis trying to get his eighth title is under way more pressure than Max going for his first.

“Max is just enjoying what he’s doing, he’s driving better than ever. If you want to look at how he deals with pressure just go and look at Zandvoort, the intense pressure that he was under that weekend.

“He’s got nothing to lose.”