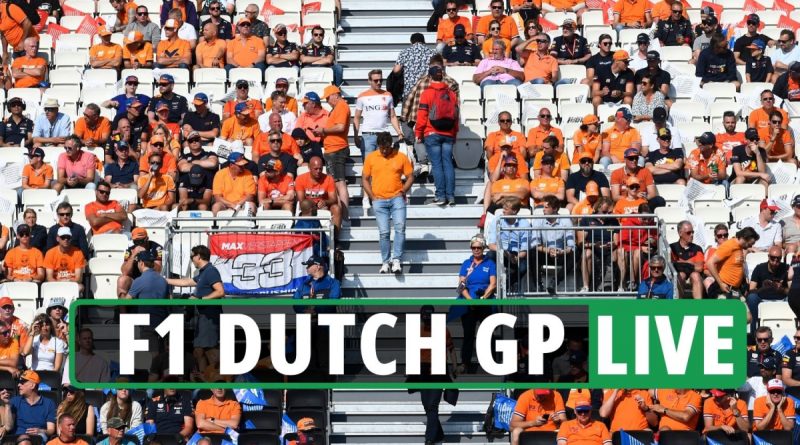 Fan favourite Charles Leclerc had a superb British Grand Prix at Silverstone back in July finishing second behind Lewis Hamilton, his first podium since finishing third in the same race the previous season.

That’s as good as it’s got for Leclerc so far this year, however, after finishing in fourth place an agonising three times this season already.

The 23-year-old Monaco native finds himself in seventh place in the Drivers Championship, just one and a half points behind teammate Carlos Sainz, but starts on P5 today and will be pushing for as many points as possible.

The young driver will be hoping for another podium in the next few races to keep his confidence up and today could well be the day for Leclerc.