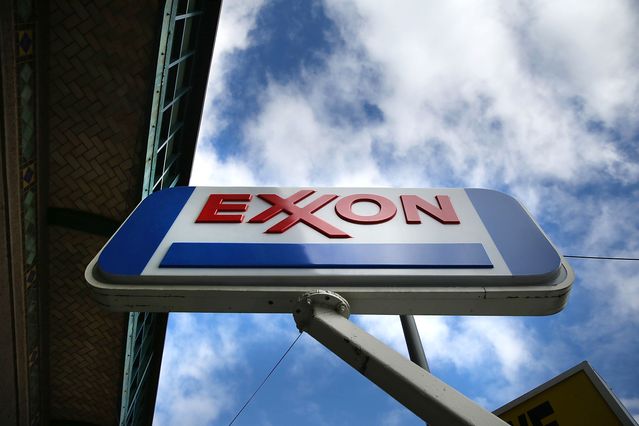 Mobil is remaking its corporate structure, elevating its low-carbon operations to its own division, and even moving its official headquarters, the company announced on Monday. Shares rose 0.9% on the day, though that was likely due to a rise in oil prices more than the corporate announcement.

The moves may not have a major operational impact on the company, but they do elevate the company’s climate initiatives, and will likely result in substantial cost reductions. Exxon (XOM) is also moving its headquarters to Houston from Irving, near Dallas. A large portion of the company’s employees are already in Houston, but top executives are currently in Irving.

Exxon’s decision to elevate Low-Carbon Solutions, an area where it expects to spend $15 billion through 2027, to its own reportable division could be a sign it’s more serious about spending money to battle climate change. It also means investors could start judging the company on those results in a similar way that it looks at its production and refining results.

The oil giant is announcing fourth-quarter earnings on Tuesday that should cement its comeback from a tumultuous 2020. Exxon is expected to post sales of $85 billion, and earnings of $8.2 billion, or $1.94 per share.