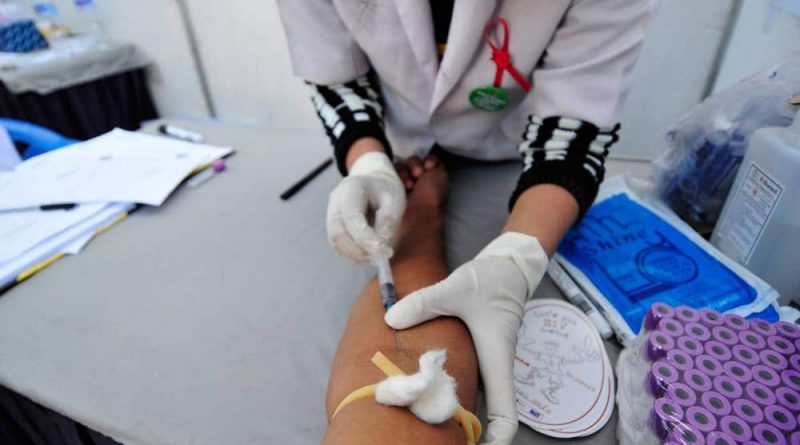 A unique, one-time treatment for HIV has been given the green light to begin human trials by the US Food and Drug Administration (FDA).

Excision BioTherapeutics can now begin using the gene-editing treatment, called CRISPR, to explore if the process could potentially function as a treatment for HIV. Their treatment, EBT-101, uses CRISPR to cut out several pieces of the HIV genome through a one-time treatment.

Daniel Dornbusch, CEO of Excision, said the clearance of EBT-101 “represents an important milestone” for the company and is the “result of years of commitment to developing a functional cure for individuals living with HIV”.

“Although antiviral treatments can manage HIV infection, they require life-long treatment, cause side effects and do not provide the possibility of a functional cure,” Dornbusch said. “We are grateful for the FDA’s engaged review and acceptance of the IND for EBT-101 and look forward to initiating the Phase 1/2 clinical trial later this year.”

Treatments do not cure HIV but can reduce the virus’ ability to reproduce in the body. This can reduce the amount of the virus in the blood to undetectable levels, which means HIV cannot be passed on.

HIV is managed through antiretroviral drugs, which stop HIV from replicating in the body. Antiretroviral therapy (ART) is a treatment for HIV which involves taking multiple medicines daily for the rest of a person’s life. According to the NHS, a combination of drugs is used because HIV can adapt quickly.

Dornbusch said it was important EBT-101 could work around the virus’ adaptability. He told Fierce Biotech that just making one cut means that the “virus can mutate around it”. So he explained that EBT-101 instead makes “multiple cuts to deactivate the viral genome”.

Dornbusch told PhillyMag that the trial will treat participants who are living with HIV and are already using ART to manage the virus. The participants will receive a single IV dose of EBT-101 over one to two hours and remain on ART for several months to measure the effectiveness of the treatment.

Then, the participants will stop ART while being monitored by medical professionals for their safety and wellbeing.

Dornbusch said the goal of the first trial is to demonstrate that the treatment is safe at all dose levels and to determine if subjects can remain negative after stopping ART.

“The goal, of course, is to find the first therapeutic to create functional cures for HIV,” he said. “The term ‘functional cure’ is an important distinction, as there will be no way to determine if EBT-101 will remove every viral genome from an individual, which is called a ‘sterilising cure’.”

He continued: “However, sterilising cures are not necessary, as the goal of the therapy will be for individuals to remain HIV negative by RNA testing, maintain normal levels of immune cells, and cease taking antiretroviral treatment – achieving a functional cure.”