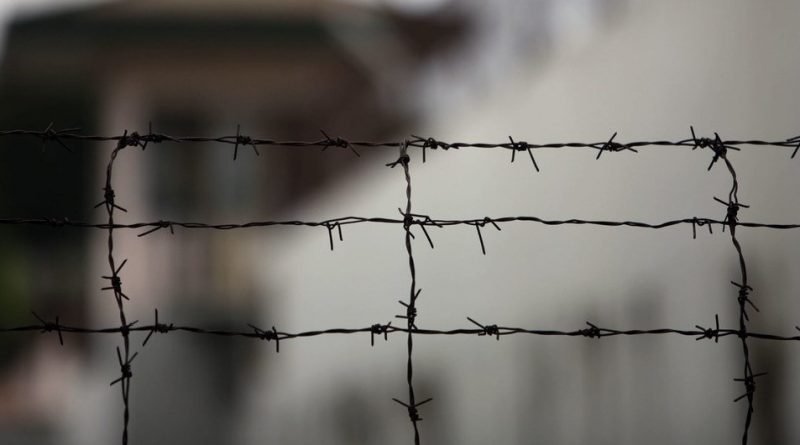 Five men were executed in the early hours of 4 September 2022, an act which, says the Office, was in stark violation of the State of Palestine’s own domestic law and its obligations under international law.

Three were convicted of murder and two of “collaboration” with Israel. According to media reports, the executions were the first in the Occupied Palestinian Territory since 2017.

In the OHCHR statement, Ravina Shamdasani, spokesperson for the Office, said that none of the executed prisoners were given the opportunity to seek clemency or a pardon.

Ms. Shamdasani urged the de facto authorities in Gaza to establish a moratorium on all executions, and called on the State of Palestine to take robust measures to abolish the death penalty in all its territory.

A number of other international, as well as Palestinian rights groups, have reportedly condemned the death penalty, which was not approved by the Mahmoud Abbas, the President of Palestine.

In the statement, Ms. Shamdasani declared that there are “serious concerns that criminal proceedings resulting in the imposition of death sentences in Gaza do not meet international fair trial standards,” and noted that the approval of President Abbas is required by national law.

According to the Palestinian Center for Human Rights (PCHR), courts in Gaza have sentenced around 180 Palestinians to death, executing 33, since Hamas took control in 2007. Under the Second Optional Protocol to the International Covenant on Civil and Political Rights, a General Assembly resolution aimed at abolishing the death penalty, Palestine is obliged to abolish executions.