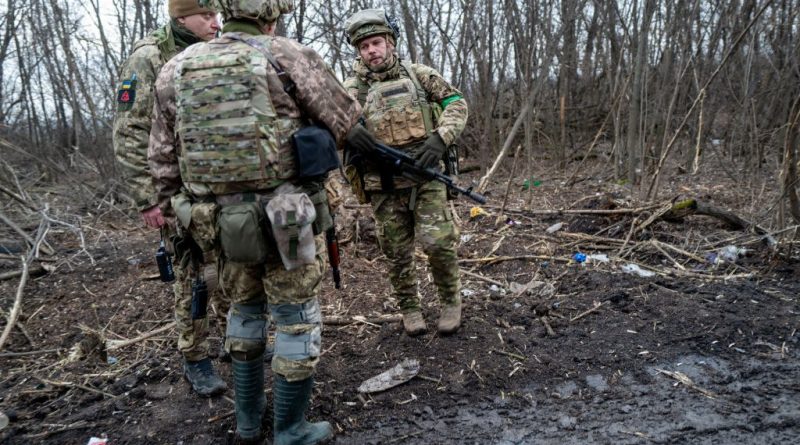 
An American Navy SEAL was killed this week during Russia’s assault on eastern Ukraine while fighting alongside Ukrainian forces, a Navy official tells TIME.

Daniel Swift, a Navy Special Warfare Operator First Class who had gone AWOL, died after suffering injuries with a unit under attack by Russia, the official said.

The Navy Absentee Collection and Information Centers said that Swift has been in “an active deserter status since March 11, 2019,” according to his service records obtained by TIME.

Read More: A Dispute Over Tanks Is the Latest Fight Over Western Support For Ukraine.

The U.S. State Department wouldn’t confirm Swift’s identity but said in a statement that an American was killed in action.

“We can confirm the recent death of a U.S. citizen fighting in Ukraine,” the statement says. “We are in touch with his family and providing all possible consular assistance. Out of respect for the privacy of the family during this difficult time, we have nothing further to add.”

Since Russia first invaded Ukraine last February, the Biden Administration has insisted that U.S. troops will not fight in Ukraine and encouraged Americans not to travel to fight there.

Write to W.J. Hennigan at william.hennigan@time.com and Molly Ball at molly.ball@time.com.