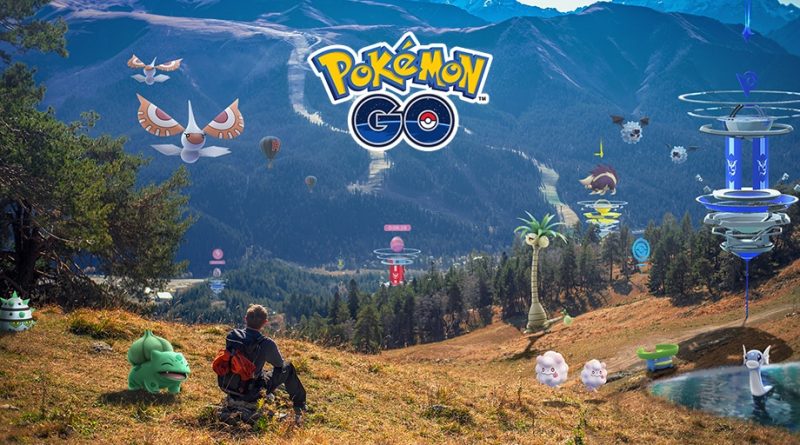 An ex-employee at Pokémon GO developer Niantic has claimed they were “punished” for listening to player complaints.

Writing in an anonymous Glassdoor review for the developer, the allegations were from March 2020 but have come to light following player disappointment in Niantic’s rollback of in-game social distancing measures.

Screenshots of the review were shared by Dexerto.

“They claim to have an open culture, but don’t accept negative comments even when things suck,” wrote the reviewer. “As a platform engineer who just wanted the game/company to be better, I got punished by echoing Pokémon GO players’ complaints which had been there for more than a year.”

They also claimed that “constructive suggestions are not acceptable” and that they were told to “shut up” following one suggestion.

They continue: “Though most employees play it, few people on the Pokémon GO team really know the game well (or the people who know always have other “high priority” stuff to worry about instead of the actual player issues).”

Players are currently leaving Pokémon GO disappointed with Niantic for not listening to fan feedback on the social distancing measures.

A petition has been signed by almost 150,000 people demanding Niantic keep increased interaction distances due to the pandemic.