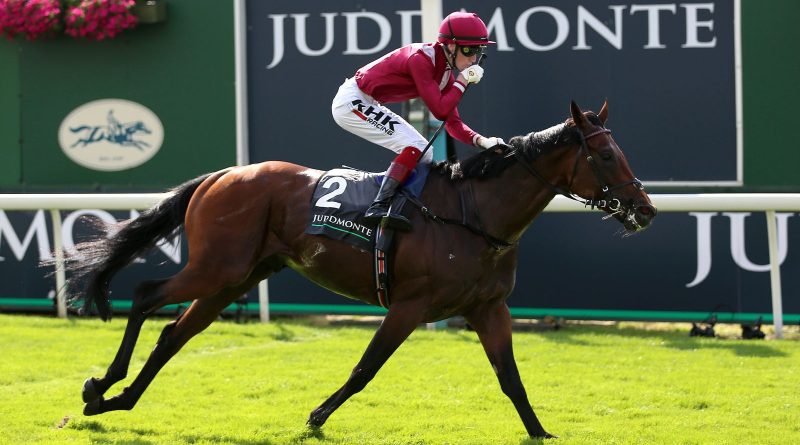 Mishriff is reportedly “even stronger” than last season ahead of his defence of the Saudi Cup in Riyadh next month.

The globetrotting bay, who is trained by John and Thady Gosden, claimed the world’s richest race in February last year when beating Bob Baffert’s Charlatan by a length.

The victory kick-started a successful 2021 for the horse, who went on to claim the Sheema Classic at Dubai’s World Cup meeting before adding a six-length triumph in the Group One Juddmonte International at York. He was last seen finishing fourth in the Champion Stakes at Ascot in October.

Now a return to Saudi Arabia is imminent for the five-year-old, who is currently the second-favourite for the hugely-valuable contest behind Todd Pletcher’s Life Is Good.

“That’s his target, the Saudi Cup, and as far as I know everything is on track,” said Ted Voute, racing manager to Mishriff’s owner, Prince Faisal.

“He’s amazing, going back to back to Dubai and then Saudi, he’s got an amazing constitution.

“What I do know is that John said to me that he’s thickened out even more and he’s even stronger.

“We’ll wait and see, I notice we’re second favourite to one of the American horses which I like, that takes the pressure off a little bit!

“Fingers crossed he stays in one piece and gets out there, it would be fun.”