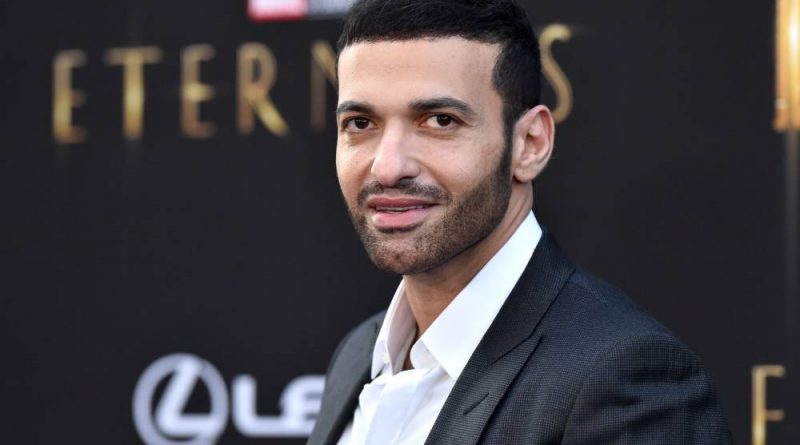 Eternals star Haaz Sleiman has slammed “ignorant and pathetic” countries that banned the Marvel film over its LGBT+ content.

The movie was pulled from cinemas across conservative Gulf nations because it features LGBT+ characters. In the film, Sleiman plays the on-screen husband of openly gay hero Phastos, played by Brian Tyree Henry. Deadline reported censors in Saudi Arabia, Bahrain and Oman wanted to cut additional scenes beyond those that included Phastos and his husband, but Disney did not comply with the requests to edit the films.

Sleiman praised Disney-Marvel’s decision in an interview with Variety and voiced his support for the studios’ choice to champion LGBT+ representation by not altering Eternals.

“They stood their ground and said ‘Nope, we are not going to compromise the integrity of our film’,” Sleiman said. “It made these Arab countries look so ignorant and pathetic.”

He added: “I have no respect for those governments. They have displayed to the world that they are not only a disgrace to humanity, but to God.

“Hopefully, this will inspire the Saudi people, the Kuwaiti people and the people in Qatar to fight back.”

The openly gay actor isn’t the only one who has voiced their concern over countries banning Eternals.

Angelina Jolie, who plays hero Thena in Eternals, said she is “proud of Marvel” for “refusing to cut those scenes out”. She shared she didn’t “understand how we live in a world where there’s still” people who wouldn’t want to see the “family Phastos has and the beauty of that relationship and love”.

“How anybody is angry about it, threatened by it, doesn’t approve or appreciate it is ignorant,” Jolie declared. “I’m sad for [those audiences].”

Director Chloé Zhao told IndieWire that she had “discussions” with Marvel to not censor Eternals’ queer content when it was released internationally. She admitted she didn’t “know all the details”, but there was a “big desire from Marvel and myself” not to “change the cut of the movie”.