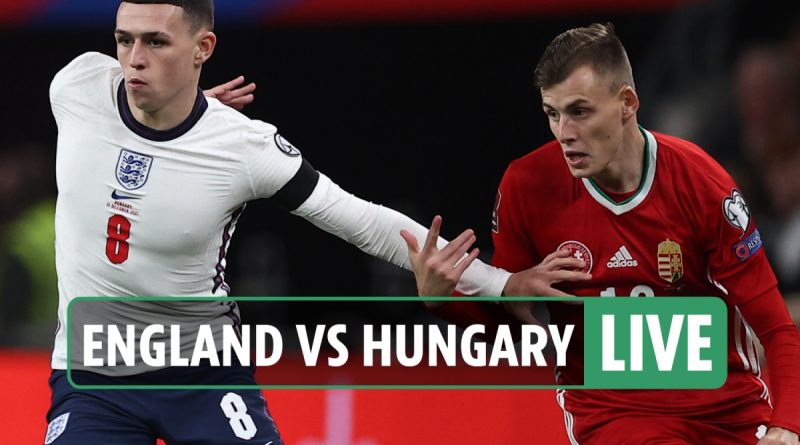 Good evening and welcome to Wembley for our live coverage of the World Cup Qualifier between England and Hungary.

The Three Lions took one step closer to sealing their place at Qatar 2022 with four more goals and three more points in Andorra on Saturday.

Now Gareth Southgate will know that another win this evening will all but seal top spot in Group I, especially with European minnows San Marino awaiting in their final game next month.

Standing in their way tonight are a Hungary side that fared well in their group of death at the European Championships in the summer, but were swept away by a confident second half England showing in Budapest last month.

Goals after the break from Raheem Sterling, Harry Kane, Harry Maguire and Declan Rice were the difference at the Puskas Arena in a game remembered more for the abhorrent racism that England players endured than the hosts’ capitulation.

Southgate enjoyed the luxury of being able to make wholesale changes for the Andorra trip four days ago, and will most likely do the same again this for the visit of Hungary.

Kick-off at the National Stadium is set for 7.45pm, and we’ll have confirmation of the two starting line-ups shortly.