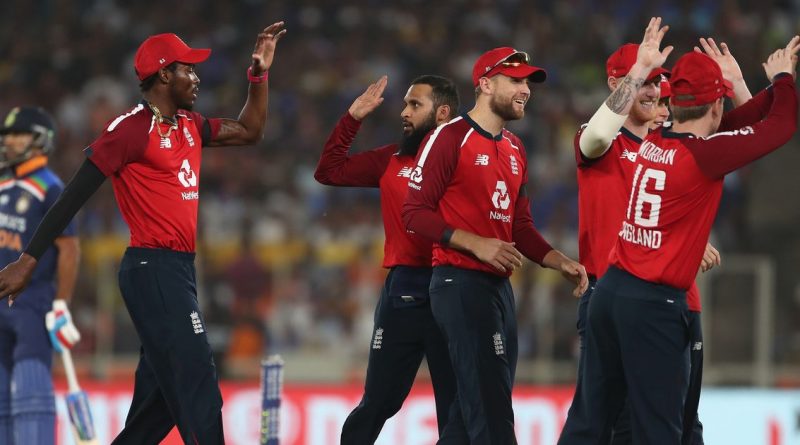 
The rescheduled IPL was due to clash with the tour and keep English players out of the T20 competition, but some may still choose to miss the games to get as much rest as possible

Pope to draw on past experiences in India Test series

England’s planned tour of Bangladesh in September has been postponed, allowing the team’s Twenty20 stars to play in the second half of the Indian Premier League (IPL).

The England and Wales Cricket Board (ECB) had previously made it clear that it expected the players to prioritise any international action over the franchise competition despite the lucrative pack packages many of them were set to receive.

England’s home Test series against India only concludes at Old Trafford on September 14; had the series gone ahead, the players would have only had a few days rest before jetting off to Bangladesh.

The series is due to be rearranged for some stage during the next 18 months, report The Telegraph.

The Bangladesh Cricket Board are set to officially announce the postponement in the coming days.

Many of England’s players now face the choice of playing in the IPL or getting some extra rest before an exhausting winter schedule which includes the Twenty20 World Cup and the Ashes in Australia.

The topic of rest and wellness has been of particular interest in English cricket in light of Ben Stokes’ decision to take some time out of the game to focus on his mental health.

This years IPL was postponed in April as Covid-19 took a devastating hold on the country. The remainder of the competition has been reorganised to take place in the United Arab Emirates between September 19 to October 15.

Many of England’s most important players are contracted to IPL franchises. Jofra Archer, Eoin Morgan, Jos Buttler and Stokes himself are still set to play in the competition, although whether or not they will do so is not certain.

English players have been confined to bubble life more than most over the course of the last year, and many may choose to enjoy some extra time at home with family and friends before jetting off to the World Cup, which is also being held in the UAE.

The World Cup is due to start on October 17, although England will not begin their campaign until the Super 12 stage which starts on October 24.

England still have a short, two match T20 series in Pakistan set to take place from October 14 and 15, although whether or not this is possible depends on quarantine requirements between the UAE and Pakistan.

The freeing-up of England players to compete in the IPL is the latest in a number of steps taken to improve relations between the ECB and the Board of Control for Cricket in India (BCCI). The two country’s authorities are already holding talks over the potential inclusion of Indian cricketers in any future editions of The Hundred.

In July, managing director of The Hundred Sanjay Patel said to Telegraph Sport : “I would love to see Indian players playing in the Hundred.

England’s test series against India gets underway at Trent Bridge on Wednesday.