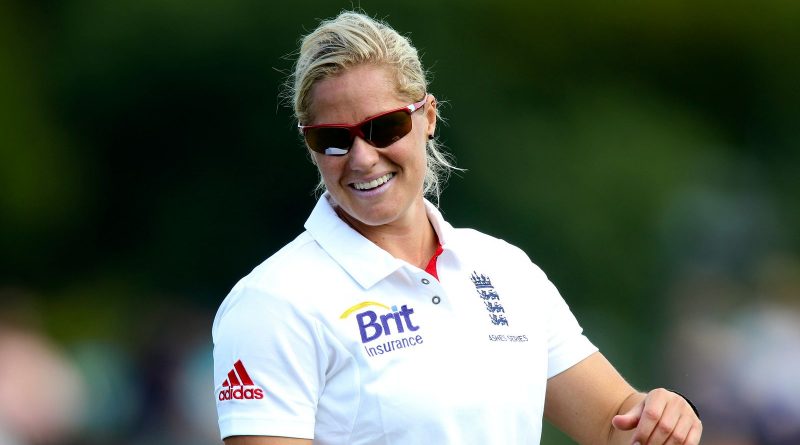 
Katherine Brunt, a legendary England pacer, has decided to retire from the game’s longest format.

The 36-year-old seamer will continue to compete in the game’s shorter formats. Brunt is England’s third-highest wicket-taker in Women’s Tests, with 51 wickets at an average of 21.52 and a strike rate of 51.1 in 14 matches. She’s racked up three five-wicket hauls. Brunt last played a Test match against Australia in the Women’s Ashes in January of this year.

Brunt, who made her Test debut in 2004, said retiring from the game was a “wise” decision because it allowed her to focus on her white-ball career, “I feel like as an athlete there is never an obvious time to step away from doing the thing that you love. But over the past two years thoughts of retirement have surfaced more and more, so I’ve decided to make a smart decision rather than an emotional one. Test cricket is my absolute passion and to retire from this format was truly a heartbreaking choice to make, but it allows me to prioritise white-ball cricket,” she said in a statement.

Brunt also stated her belief in the English setup’s new crop of pacers, saying: “I know that I leave it in a great place, the bowlers coming through are ready and they’re just itching to be let loose! And with the South Africa game around the corner, I’m very much looking forward to watching them from the best seat in the house.”

From June 27 onwards, England will play South Africa in a Test match, and replacing Brunt’s quality in their lineup will undoubtedly be a difficult assignment.

Anya Shrubsole, another English veteran retired from all forms of cricket recently.

Also Read: IND vs SA: That Lesson Has Stuck To My Mind – Hardik Pandya Reveals MS Dhoni’s Lesson That Helped Him Become A Better Player