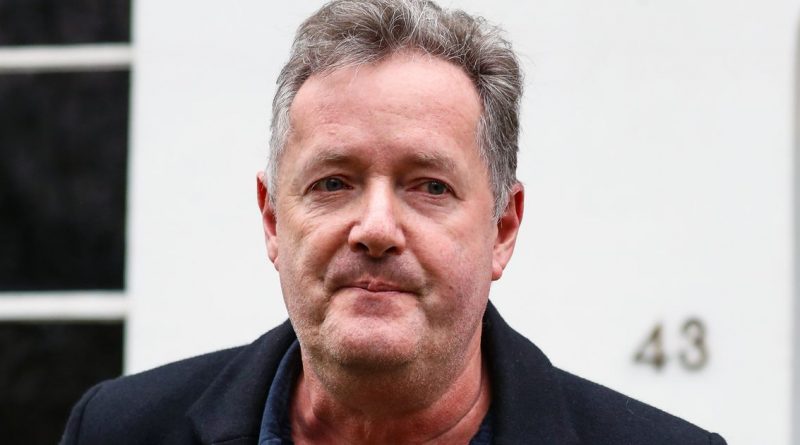 Brian Moore enjoyed many triumphs during his eight-year career as an England international, but his playing days also featured many a close call where he failed to win the top prize on offer.

As well as finishing as a runner-up with his country at the 1991 Rugby World Cup, ‘Pitbull’ was also part of the British and Irish Lions tour that lost 2-1 on their visit to New Zealand in 1993.

Moore, 59, consistently competed at the highest level in his field, giving some understanding of what might have influenced Simone Biles’ decision to withdraw from recent gymnastics events at the 2020 Tokyo Olympics.

Biles—the most successful United States gymnast of all time—pulled out of the individual all-round event to ‘focus on her mental health’ having already withdrawn from the team competition.

That led broadcaster Piers Morgan to question whether mental health issues had become “the go-to excuse for any poor performance in elite sport.”

His criticism concluded by saying “kids need strong role models not this nonsense.”

Morgan, 56, has built his reputation around being controversial and outspoken, ticking those boxes again after pouncing on Biles’ withdrawal from multiple events.

And three-time Six Nations Grand Slam-winner Moore made sure to let him known the former Good Morning Britain presenter was no role model himself:

Attached to a screenshot of Morgan’s tweet critiquing Biles, Moore wrote: “This is from a man unable to withstand 30 secs of mild criticism from his weatherman before quitting.

The first part of that post was a reference to Morgan storming off the set of Good Morning Britain in March.

Colleague Alex Beresford called out the former News of the World journalist for his response to Meghan Markle and Prince Harry ’s interview with Oprah Winfrey.

Morgan rushed off camera and was fired from the job shortly after, begging the question as to how he might cope were he asked to undertake the rigours of an Olympic athlete.

It’s far from the only criticism Morgan has attracted in recent days following his response to Biles’ struggles in Tokyo.

Despite having never competed in any sporting capacity himself, the host discredited those athletes who failed to win their events and said: “Not at all. But if you don’t win Gold, you’ve lost. Sorry (not sorry) if this simple cold hard fact hurts everyone’s delicate little feelings…”

The 72-cap former England international wrote: “Piers Morgan has won nothing in a sporting contest. He has no comprehension of what it takes, physically or mentally. Slightly ironic that he talks about role modelling as he criticises a sporting role model! Awkward…”

Biles, 24, is a six-time Olympic medal winner and won four golds at Rio 2016, not to mention she’s also won a record 25 medals at the World Championships (a record 19 of which are gold).

The Ohio native has been supported by the U.S. Olympic team and team-mates following her decision to prioritise her mental health ahead of more medals in Tokyo.