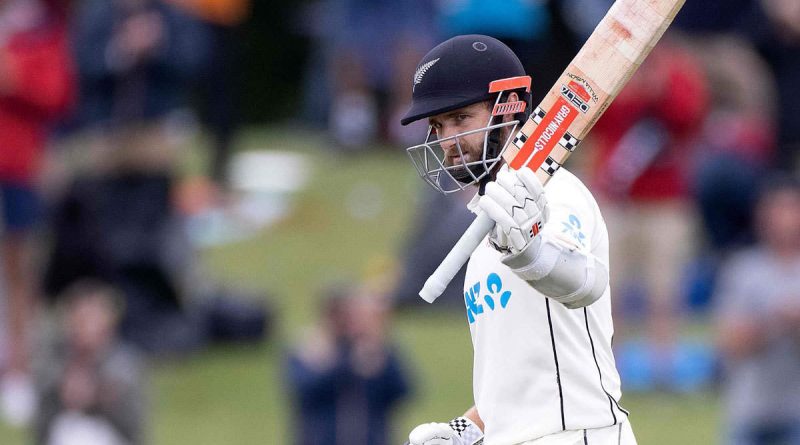 
Kane Williamson, New Zealand’s captain, has returned to the squad ahead of the team’s third Test against England, which will be held in Leeds. On the eve of the second Test match at Trent Bridge, Nottingham, Williamson tested positive for COVID-19, forcing him to withdraw.

Soon after, Williamson was placed in a five-day isolation period, and Tom Latham took over as captain. The Blackcaps’ official Twitter account provided an update on their captain’s availability, stating that he is expected to return to the starting lineup for the final Test.

Williamson’s comeback is a huge boost for New Zealand, who had already lost the series against the hosts.

After contracting the COVID-19 virus, all-rounder Michael Bracewell, who debuted in the second Test, was ordered into a five-day isolation period earlier today.

In related news, team physio Vijay Vallabh and fitness coach Chris Donaldson have both tested positive for the same. For a five-day isolation phase, the two join Bracewell.

At this time, the Blackcaps have announced that no other member of their squad has tested positive.

Blair Tickner And Dane Cleaver Set To Play In Next Game

Kyle Jamieson, meanwhile, has been ruled out of the series due to a lower back issue. Blair Tickner, who was with the Test side during the early tour games in England, has been called up as Jamieson’s replacement and will be in the UK before the third Test next week in Leeds.

Tickner’s domestic teammate Dane Cleaver has been called up for his debut Test after taking the place of wicketkeeper Cam Fletcher, who has also been ruled out of the trip due to a grade-two right hamstring strain. Fletcher was injured during fielding on the fourth day of the second Test and is expected to miss six to eight weeks.

New Zealand Yet To Win A Series In Current WTC Cycle

Jonny Bairstow broke the record for the second-fastest century by an Englishman in the red-ball format in one of the great Test innings. England scored 299 on the last day, with to Bairstow’s 92-ball 136 and skipper Ben Stokes’ outstanding 70-ball 75, to win the Trent Bridge Test by five wickets.

With one game remaining, the hosts grabbed a 2-0 series lead against the Kiwis. In the present World Test Championship cycle, the defending champions have yet to win a series.

The final Test will begin on Thursday at Headingley Cricket Ground in Leeds (June 23).