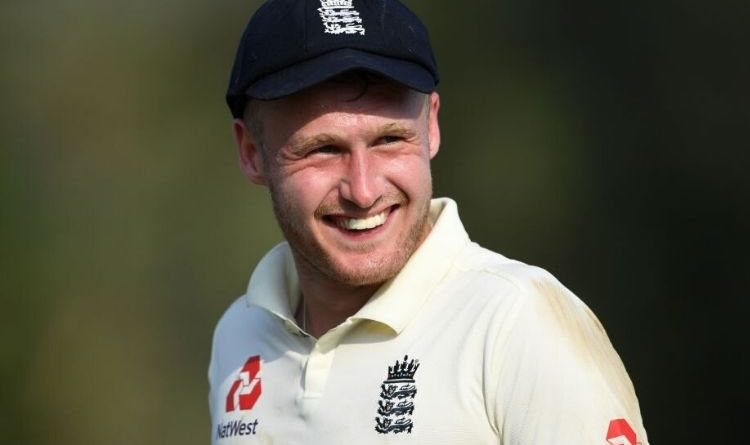 
The England and Wales Cricket Board (ECB) announced on Thursday that leg-spinner Matt Parkinson will replace left-arm spinner Jack Leach, who is out with a concussion, in the ongoing first Test against New Zealand at Lord’s Cricket Ground.

The ECB had to fetch Parkinson from Manchester, who was 320 kilometres away from the stadium because the hosts didn’t have another spinner on their squad for this game.

After showing signs of concussion, Jack Leach was forced to leave the game after only an hour of play. The English spinner hit his head against the boundary cushions in an attempt to save a boundary. He had to be taken out of the continuing Test after a concussion was discovered.
The England and Wales Cricket Board (ECB) called up Matt Parkinson as a temporary replacement for Leach following the incident. After receiving a late call, the former, who wasn’t a member of the team, had to rush. And now, on Friday, he’ll play his first Test match.

After joining the group from Manchester, Parkinson, who has 24 wickets in five County Championship matches, will make his Test debut as England’s first-ever concussion replacement.

Leach had previously been forced to withdraw from the Test owing to an injury. On the first day of the match, left-handed hitter Devon Conway edged the ball between gully and backward point during the sixth over of New Zealand’s innings. Leach pursued the ball from the backward point area and was able to drag it back inches inside the boundary rope.