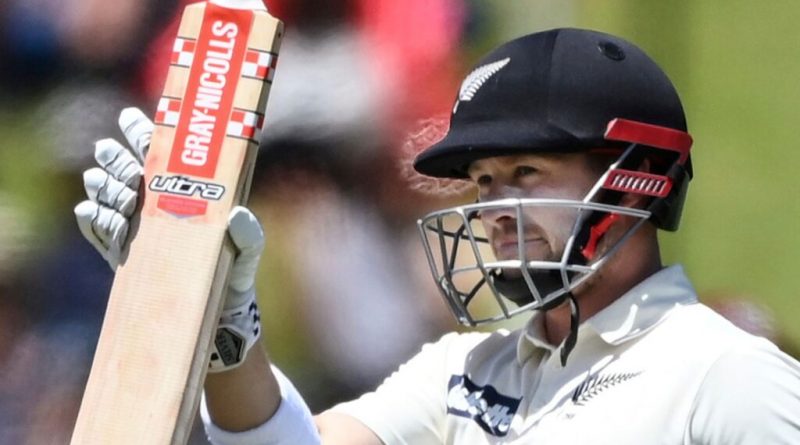 
New Zealand batter Henry Nicholls has been declared himself fit to play in the Black Caps’ second test against England, getting through Thursday’s practice session without any problems. The England team leads the 3-Test series 1-0 after crushing the New Zealand team at Lord’s thanks to Joe Root’s 115*.

Nicholls, 30, was forced to sit out the Lord’s Test, which England won by five wickets, because of a calf injury and then catching Covid-19. New Zealand has lost the services of Colin de Grandhomme, as the all-rounder suffered a tear to his right plantar fascia and won’t take part further in the Test series, after being ruled out for the next 10 to 12 weeks.

Kane Williamson is looking for improvements from the New Zealand test for the second test of the series.

I Am Ready To Play And Excited To Be Back In The Team: Henry Nicholls

Nicholls suffered a calf injury before he arrived in England, but had hoped to recover in time for the Lord’s test, however, he was unfortunate to then catch Covid-19, which pushed back the timeline for his recovery.

“I am ready to play and excited to be back in the team. It’s a shame to miss the first test but nice to be back. I got through everything and ready to go for tomorrow. It was pretty frustrating, the calf itself and we had a pretty good rehab plan going. Then the fourth day of the tour I managed to pick up Covid and that put us back a bit and scuttled the hope that I was going to be able to make the first test.

But then the work I’ve done with VJ the physio and everything to get right has given me the confidence that I can go out and play and get back into enjoying test cricket,” Nicholls was quoted as saying by stuff.co.nz.

Though Nicholls is expected to fill up the spot left by De Grandhomme, Kane Williamson will have some selection headaches and mentioned that nothing will be finalized until the morning of the test.